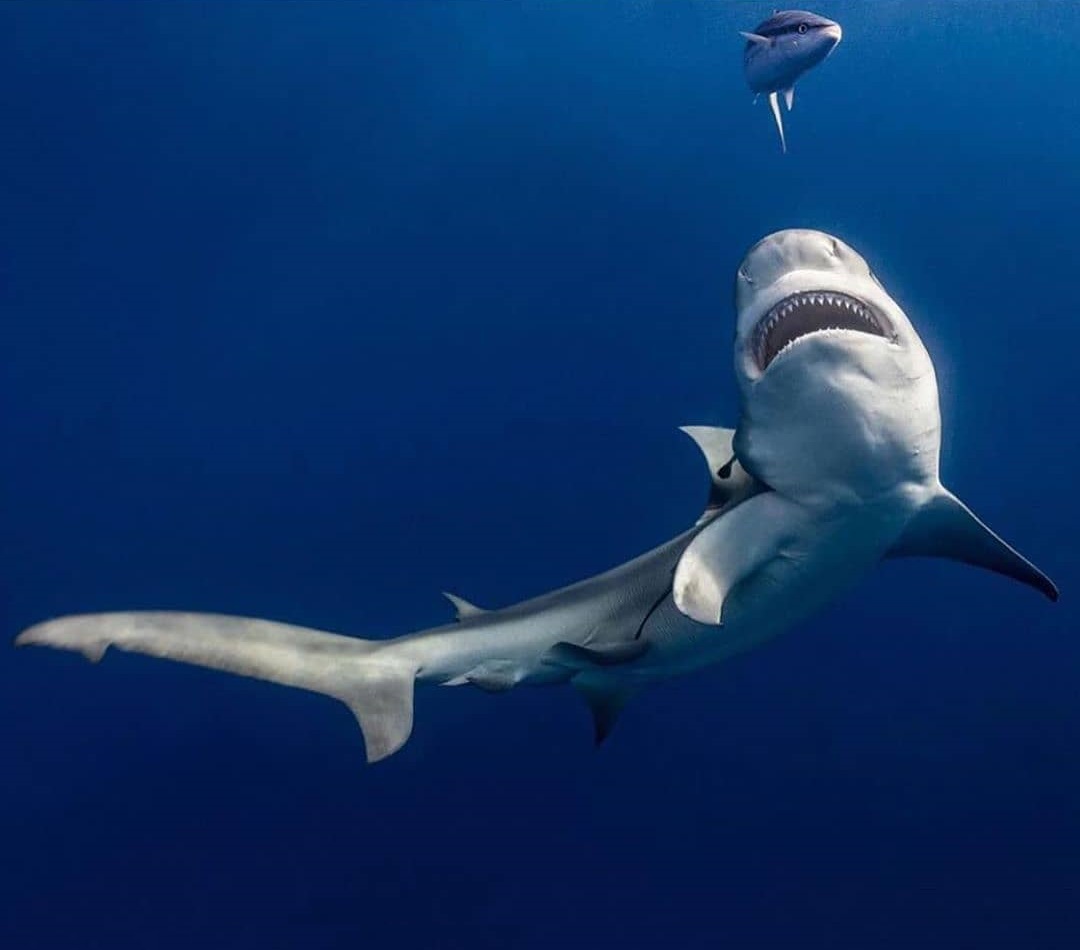 We all have watched a myriad of movies where the species living under the waters often turned out to be predators and went on a killing spree, perhaps it was these movies that made us fear species residing under the water even more, including sharks. Much like mountains, the oceans have so much to offer in terms of fun and adventure, however, despite having a certain affinity for water, most people refrain themselves from enjoying the ocean, and one of the major reasons for this reluctance is the sharks. As much as we would like to indulge in invigorating and adventurous water activities, the fear of having a deadly encounter with sharks makes us not to partake in any such activity. We have long feared these water creatures, but did you ever give it a thought whether sharks deserved to be called the enemy or was there any need to be afraid of them?

Sharks are usually portrayed as mindless killers that go on a killing spree, but this happens only in the movies. The existence of sharks is vital for the marine ecosystem as they help to maintain a balance underneath the waters. Whether you are genuinely afraid of sharks or it was the movies that made you fear this creature, we have got 4 solid reasons for you that might make you believe that sharks are harmless, and they shouldn’t be feared.

The majority of sharks are harmless 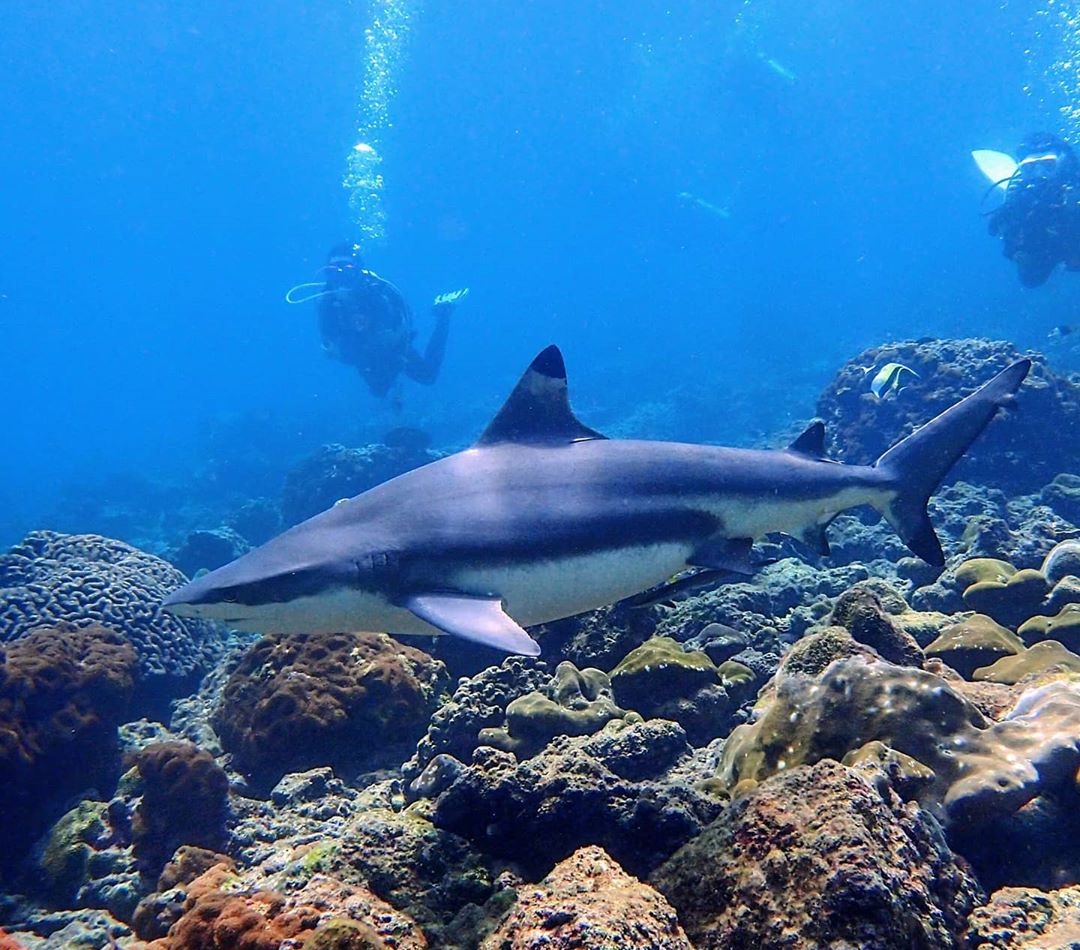 Whenever we picture sharks, we always imagine them to be giant white creatures that keep traversing in water with their jaws wide open featuring serrated teeth that are so ready to attack you. But that’s just our wild imagination, sharks aren’t as dangerous as they are portrayed, in fact, the majority of sharks are completely harmless in nature, and for your information, there are more than 400 species of sharks, out of which, only a handful of them can pose threat to humans only if they are provoked.

Humans are not a natural food for sharks 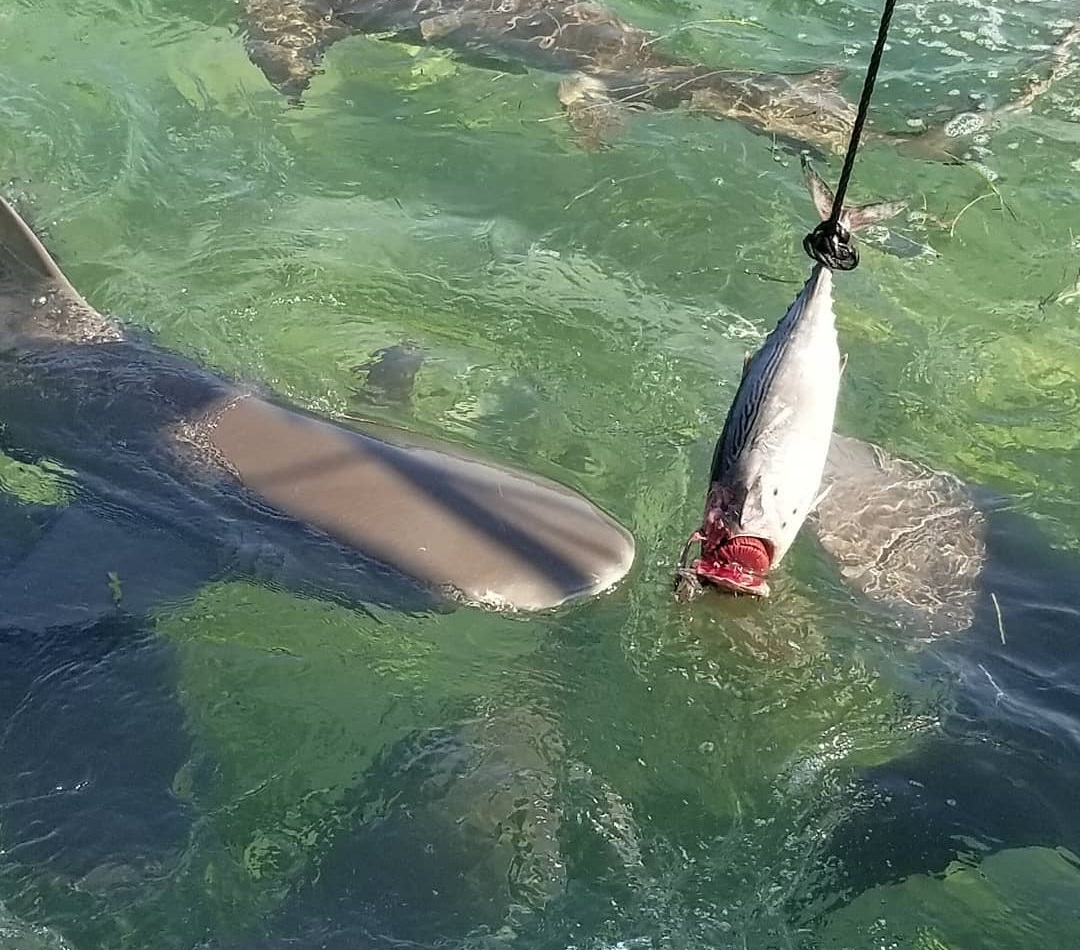 It’s been almost 400 to 450 million years of sharks’ existence, they have been around for much longer than you can imagine. Sharks have great senses, they know when and how to react, and they have never really reacted to humans as their primary source of food. Each species feed on different sources, but none of them consider humans as their primary source of food. Additionally, sharks don’t attack animals that are larger than they are, which automatically takes humans off the menu. Even if the sharks attack humans, they don’t really eat them, the attacked humans are often left in a bitten state, and most of them ultimately die of loss of blood or trauma. 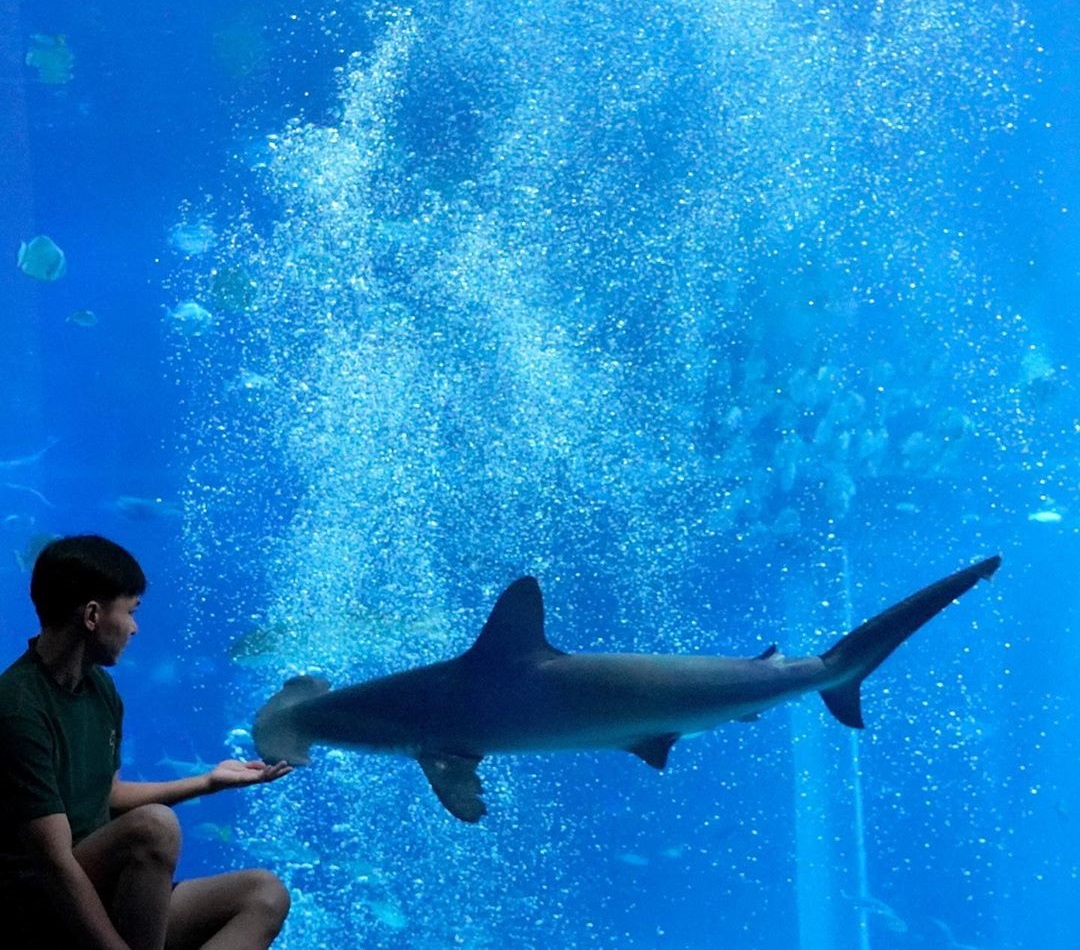 We are not asking you to cancel out the chances of you being attacked by a shark, but sharks aren’t the biggest enemy here. The chances of you encountering a shark attack are much less than you dying by drowning or meeting a fatal boat accident. In fact, humans can be your biggest concern here as people in several cities have reported being bitten by another human, and shark-related injuries are nothing as compared to human attacks.

It’s easy to reduce the risk of getting attacked 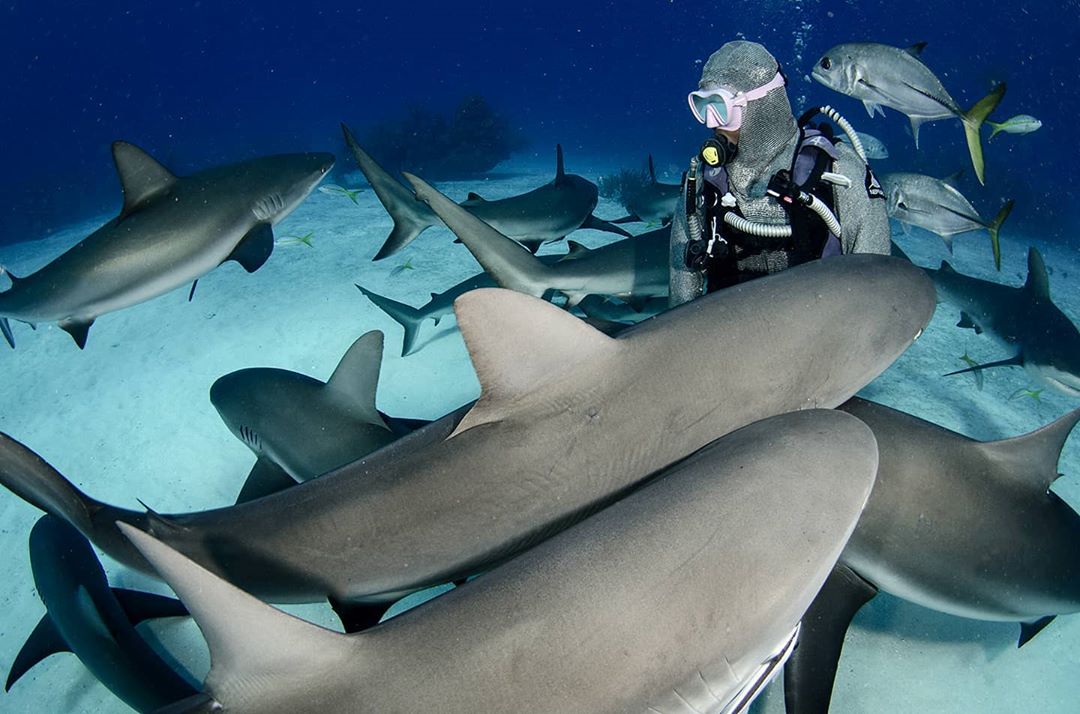 If you are still worried about getting attacked by sharks in the ocean, you can take adequate measures from your end to minimize the chances of getting attacked. Sharks usually hunt at dawn and dusk; therefore, you can choose to stay out of water during this time. Additionally, you should avoid wearing shiny jewelry pieces while you are under the water as sharks often mistake it for the shimmery scales of a fish. There are several other measures you can take while you are enjoying sharks infested water.