It’s very easy to guess why you want to travel to Ireland. The ubiquitous stunning natural scenery, charming cities and hamlets, bustling culture, lovely people, striking coastline, and delectable cuisine can easily compel the world’s traveler to plan an itinerary to Ireland. We feel the place is perfect for everyone, say it to an adult or a teenager the place satiates different travel buds.
If you’re wondering to travel the country here are a few things you need to know before boarding. We have compiled 5 vital things that will make your voyage to the Irish land smooth. Keep reading!

Difference Between Ireland And Northern Ireland 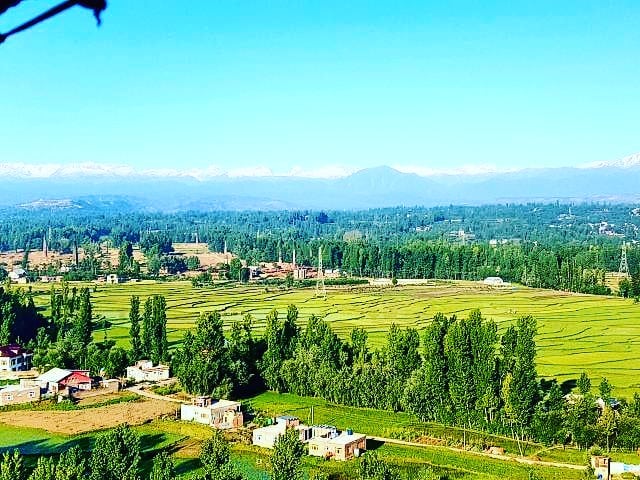 Before you plan to travel the country it’s very important to know the difference between tow diverges countries that are thought to be the same by the majority of travelers. Ireland and Northern Ireland are two different countries. While the former is the Republic of Ireland and is a separate country in Europe however the later is a province and is a part of the United Kingdom. When you refer to travel Ireland it is often regarded about traveling to the Republic of Ireland. Ireland before the separation was a single Island and now there are two separate countries on it namely Northern Ireland and Ireland. So, before visiting the place you should know a little about the geography of the isle.

Do Add Small Towns And Villages To Your Itinerary

Big Irish cities such as Dublin and Cork are undeniably the fascinating spots but you can’t bypass the majestic small towns and villages. The rural areas are equally eye-pleasing to capture. To dig the best out of your Irish itinerary don’t forget to add a few suburbs.
You won’t regret staying in the rural areas and it’s the best way to soak in the traditional Irish culture.

Even if you’re traveling in summer we would still recommend you pack along with you an Umbrella and other rain gears you like to use while it’s raining. The weather here is very unpredictable even in summer you can see it rains a lot in the country so we don’t want you to be trapped without the essential rainy gears.
Also, the weather here is so unpredictable that we would even suggest you carry a few sweaters with you. 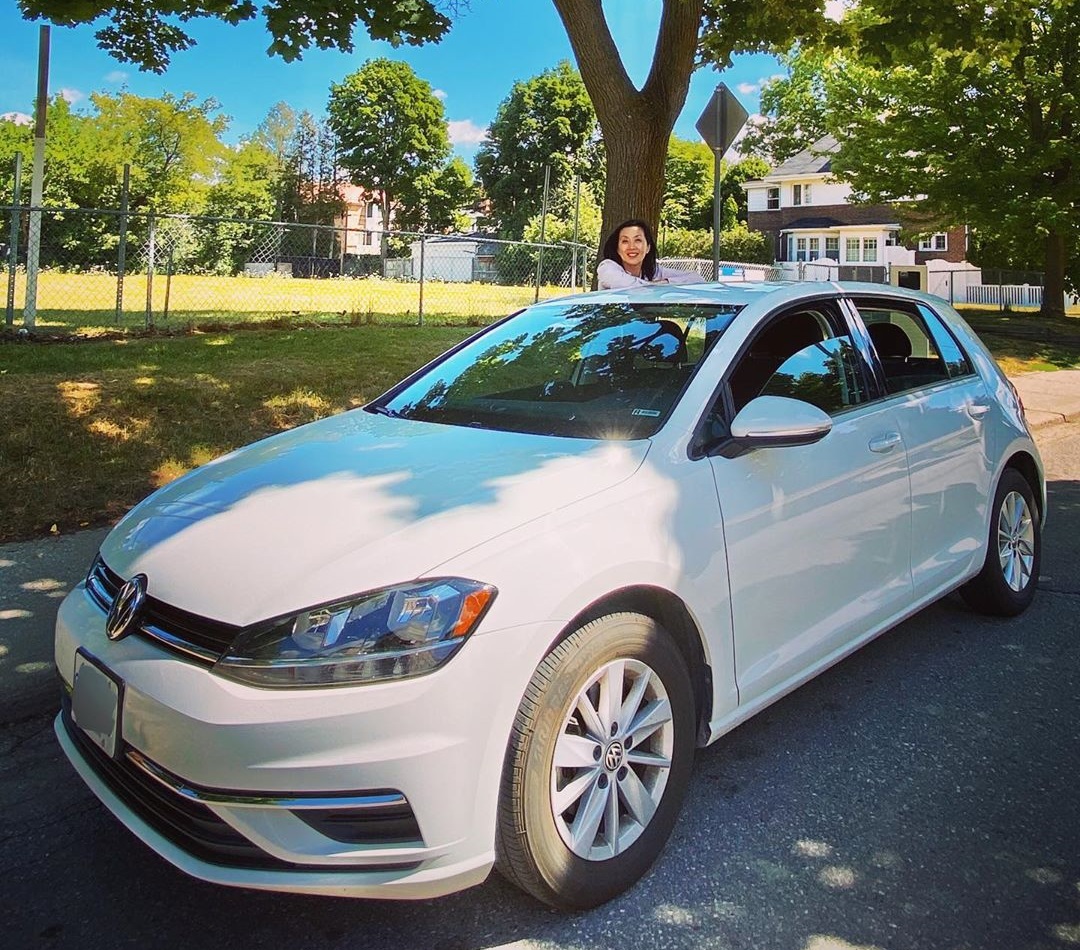 If you’re aiming to travel the capital city Dublin you won’t require rent any vehicle thanks to the excellent and on-time transportation system however if you’ll be deciding to travel beyond Dublin we would suggest you rent a car. The public transportation system connecting one region to another here is not that reliable so it would be more convenient for you to rent a car.
Also, the breathtaking view surely calls for planning a road trip. When you’ll be renting a car here make sure you’re doing the same from a trusted and reliable source that has an experience of many years.

No Need To Pay Tip

When you’re in Ireland it’s impossible that you’ll not visit restaurants and bars. So, let’s talk about tipping. Every region has its norms related to tipping and so do Ireland. There is no need to pay any tip unless the bill includes service tax that is nearly 10%. If you pay the tip you’ll be tipping the waiter twice if service tax is also included in the bill.

So, before deciding on to pay tip make sure you check out if the bill includes any service tax or not.
So, these were a few vital things you need to know before traveling to Ireland. We hope the feed turns out to be a great help!