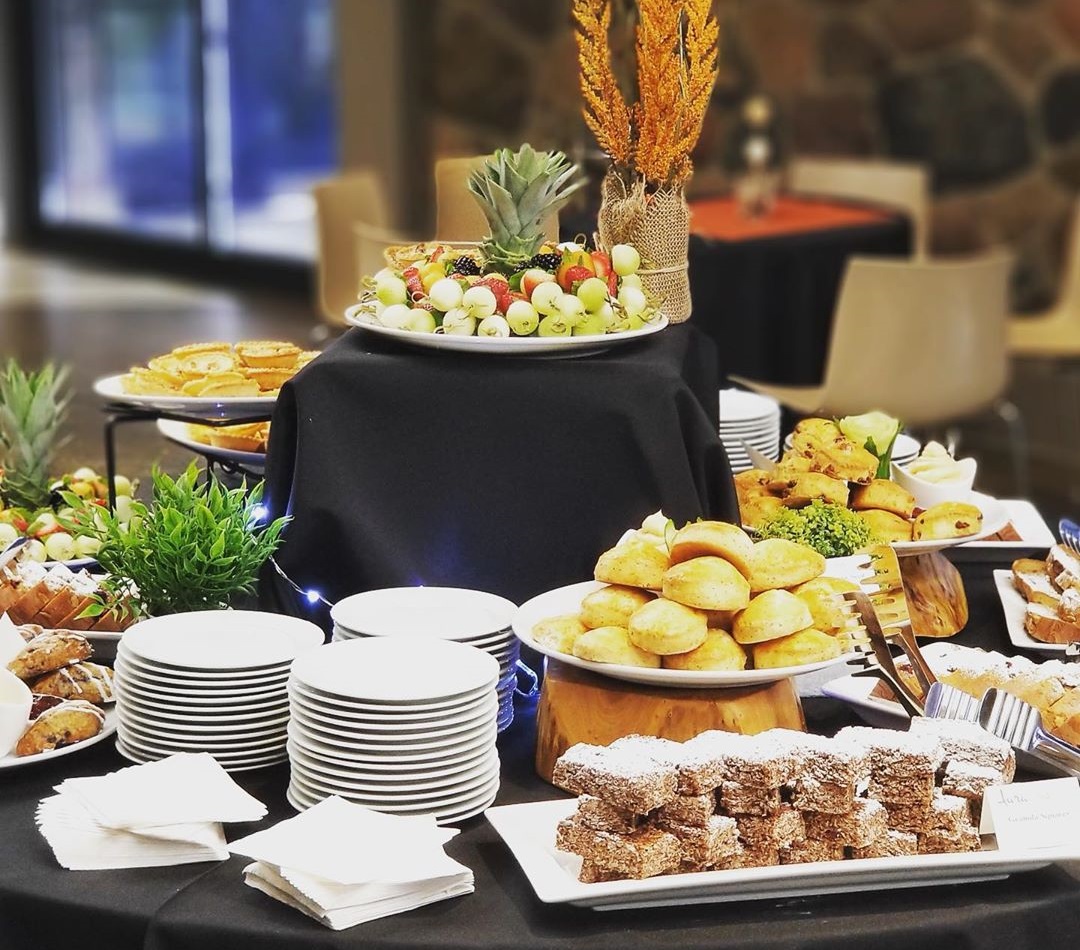 There is no doubt about the fact that the world is full of delicious desserts and we have the choice to try them all. Some of them are cakes and some are baked using a custard flavor. Whatever it is, each one of it has its own taste and process. If you are fond of desserts, you must know about the best desserts in the world. Have a look and try them out the next time you go to that particular destination! 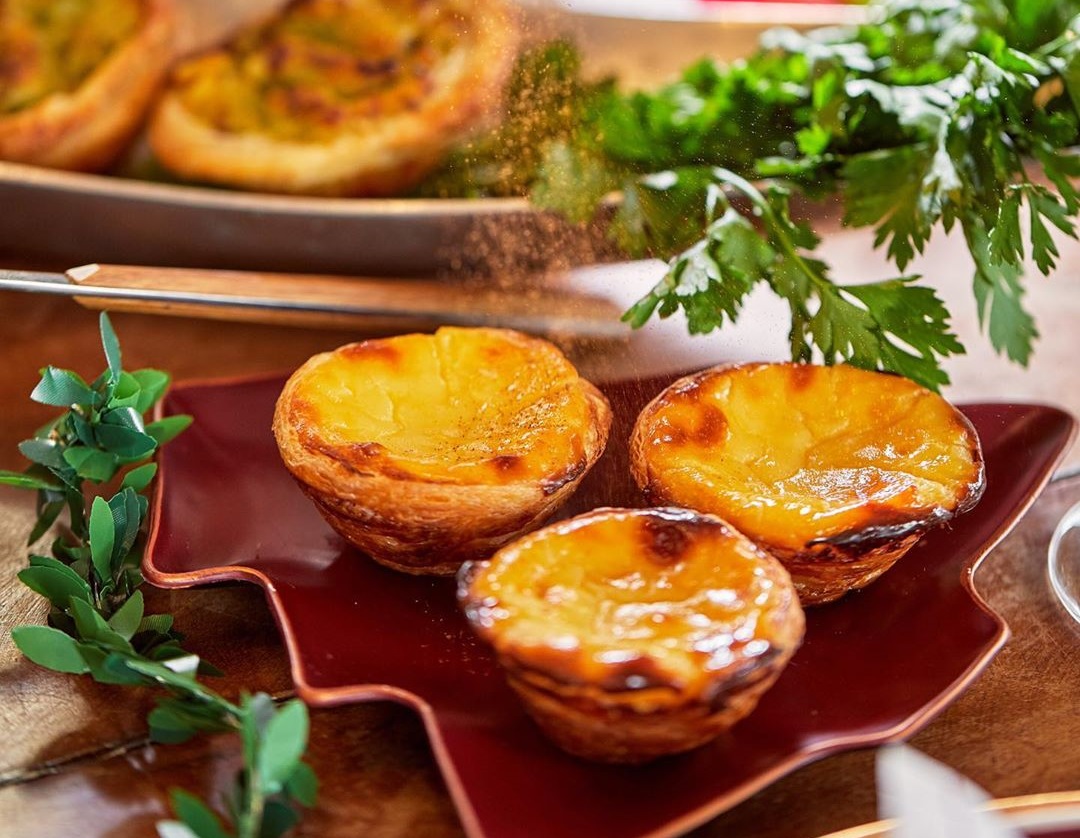 You might have a bit of speculation when it comes to Portuguese food but you cannot doubt the fact that they ace in desserts throughout the world. Portuguese food has literally made its recognition in dessert and we have no doubt about it. This custard tart is one of the best Portuguese desserts in the world and we are thumbs up for it. Pasteis de Nata is a traditional dessert in Portugal that is not only delicious but is also as good looking as you can think it to be. With a mount-watering taste of crispy pastry shell along with a fulfilling creamy custard inside it, this dessert is one of a kind. A little bit of cinnamon is sprinkled on top for the ultimate flavor. You might have had desserts before but there is nothing like it. 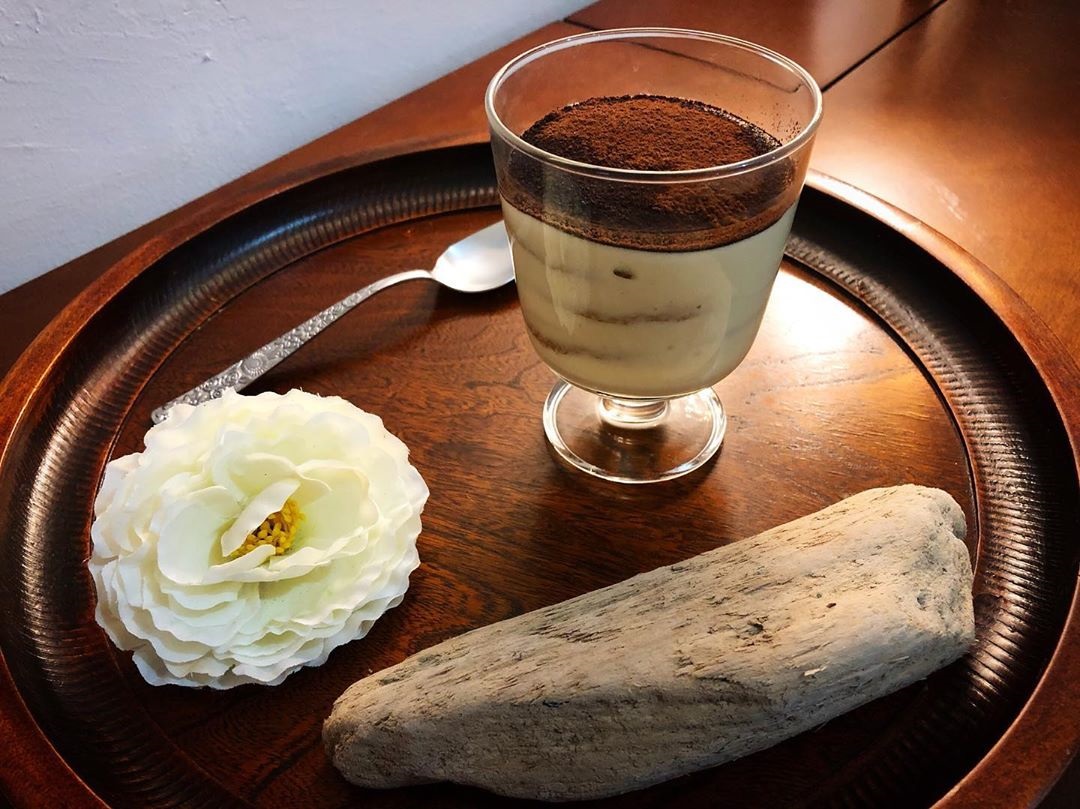 Does Tiramisu even need an introduction? Well, we don’t think so because this one is literally the tastiest dessert in Italy as well as around the world. If you have already tried this one, good enough. But if you haven’t yet, then you are surely missing out on a lot of great things in life. A classic coffee-flavored dessert that this one is, it is a layered dessert. These layers are delicately curated using whipped cheese with eggs, sugar, and cocoa. The first bite will give you a dash of immense flavors and you won’t be able to stop at one. Italian Tiramisu can be found everywhere around the world and thus, it is a perfect end to any feast. 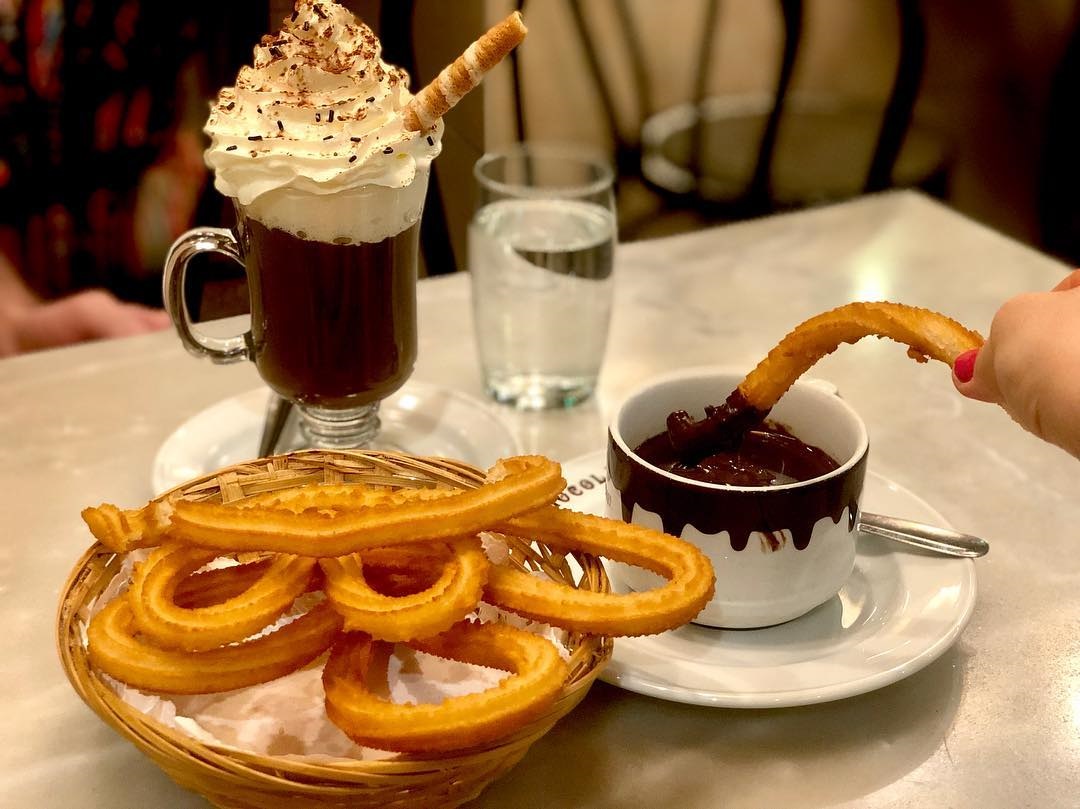 Churros is one of a kind dessert and has literally made its way through our hearts. The best thing about this dessert is that it is a deep-fried doughnut stick that looks pretty and is even more delicious. Generally, loved for their taste and tempting taste, Churros is a chic style dessert. You must try this Spanish dessert for sure and remember it forever. You will find Churros everywhere around the world particularly in Mexico, Columbia, and Latin America and that too with street vendors as well as fancy cafes. Basically a choux-like pastry with a star shape or round shape style, these are deep-fried and look golden brown after preparation. Then they are sprinkled with sugar for the ultimate taste. Sometimes they are served with whipped cream and sometimes with Nutella- according to your taste. 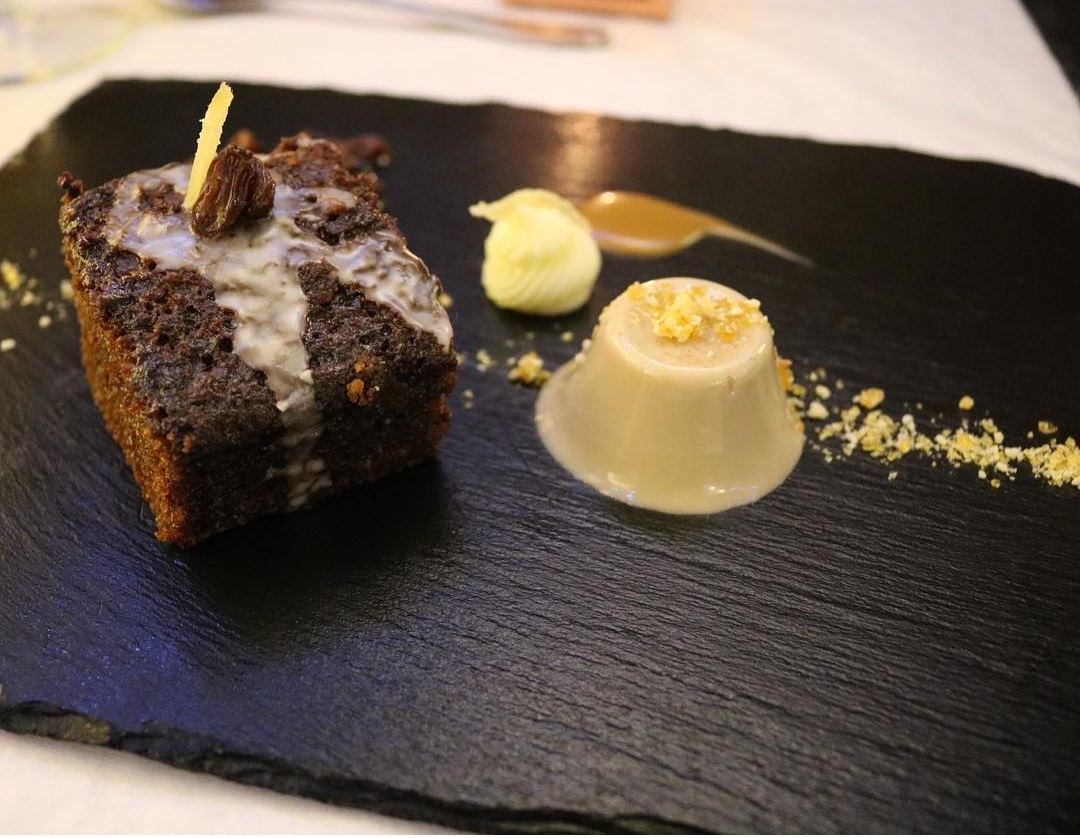 Out of all the cakes in the world, this rum cake is loved by almost everyone for the sole reason that its taste is unique. The way of baking this cake is unique and even the ingredients are worth the taste. It might look like a modish flavor of tastes but it is actually one of the most traditional cakes in the world. The ingredients used to bake it have influenced our mind like none other. They originate from the Caribbean and are literally blended together for the best possible taste in the world. A sponge cake is prepared and then soaked in rum for adding that flavor tactfully in it. Further, it is topped with icing and dry fruits to add additional taste. The alcoholic flavor along with some other mouth-watering flavors makes this cake worth trying every time!

Another kind of Sponge cake originating from Australia, this one is one of a kind too. If you are fond of cakes, you must give this one a try. A tiny piece of square vanilla sponge covered in chocolate and desiccated coconut, lamingtons look super cute. They are not only great in taste but are also superb in the way they are presented on the table. The thing is that after this cake is baked, it is topped with a mixture of chocolate and coconut. So, it looks extravagant. Sometimes this cake might contain a layer of jam too that adds to the flavor even more. This multiple layering of sweet nothings on top of this cake adds fuel to the fire and make it one of the best dessert ever.