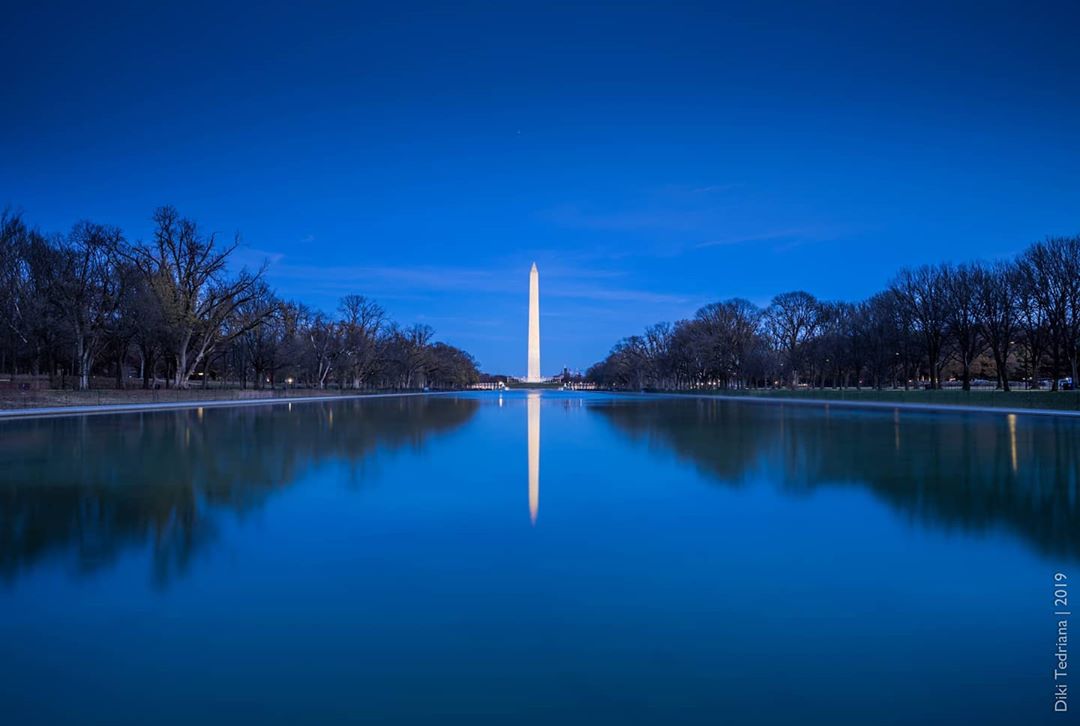 Besides being the capital of the United States of America, Washington, DC, is also the historical hub of the U.S. And it is possibly one of the best places to visit in the nation which is filled with various fascinating and exciting things. Be it the attractions, food, art, or nightlife scenes, everything about this place is truly fantastic. Apart from being home to the Smithsonian museums, the U.S. Capitol, the Lincoln memorial, and several other historical attractions, the city promises a truly amazing and enthralling experience that can be gained by indulging in some of the most fun things you can do here. There’s literally everything for everyone to enjoy here and that’s what makes the nation’s capital a fabulous place to visit and explore. The majority of the sights here can be visited for free which is again a very lucrative offer.

Now without any further ado, let’s find out all the amazing things you can do in Washington, DC, to make your trip more fun and memorable.

Admire the masterpieces at the national gallery of art 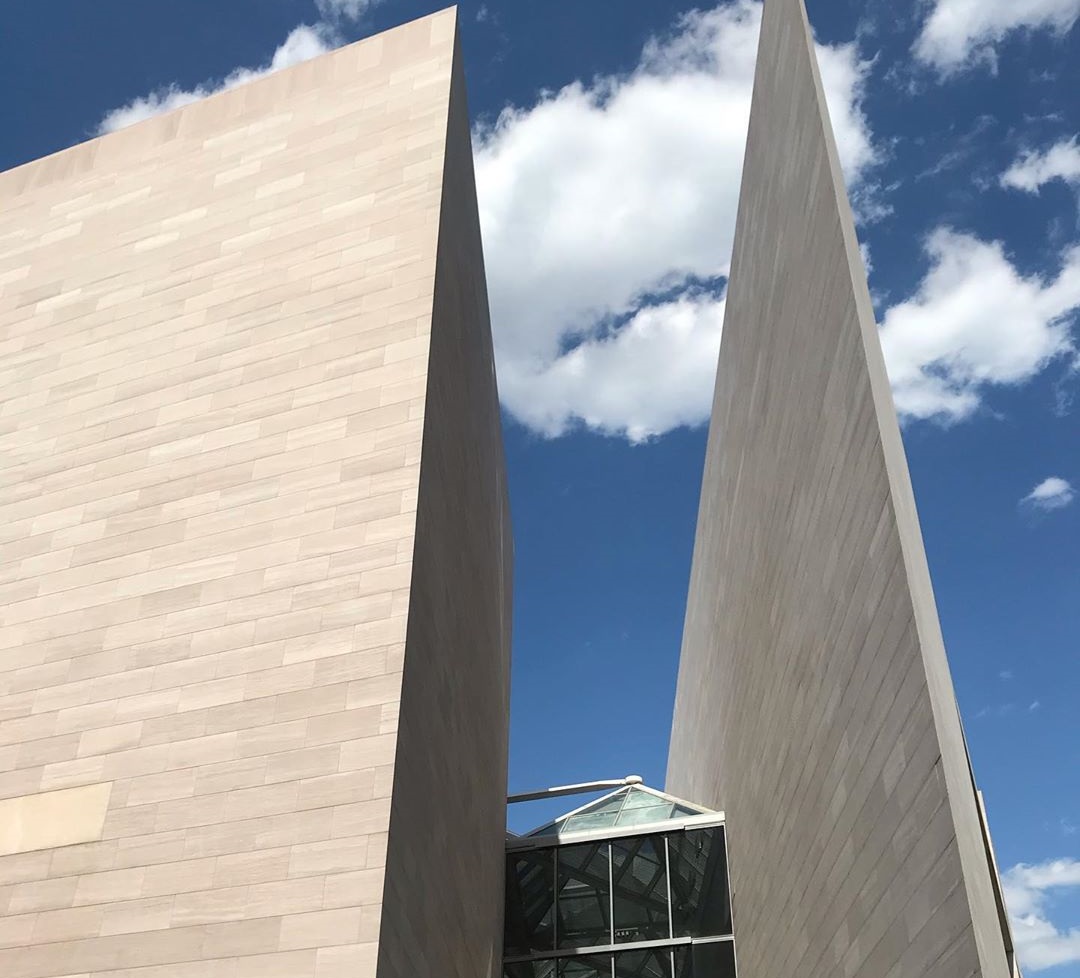 If you have a thing for art, then visiting the national gallery of art would probably be your safest bet. It is one of the most popular attractions in the city which boasts of several masterpieces from renowned artists such as Matisse, Picasso, Leonardo da Vinci, Rembrandt, and several others. The building is divided into two sections, one is the east building where modern artworks are put on display, and on the contrary, the west building houses the collection of older works. Also, if you are visiting the gallery during summers the make sure to take a stroll through the national gallery of art sculpture garden for some jazz. 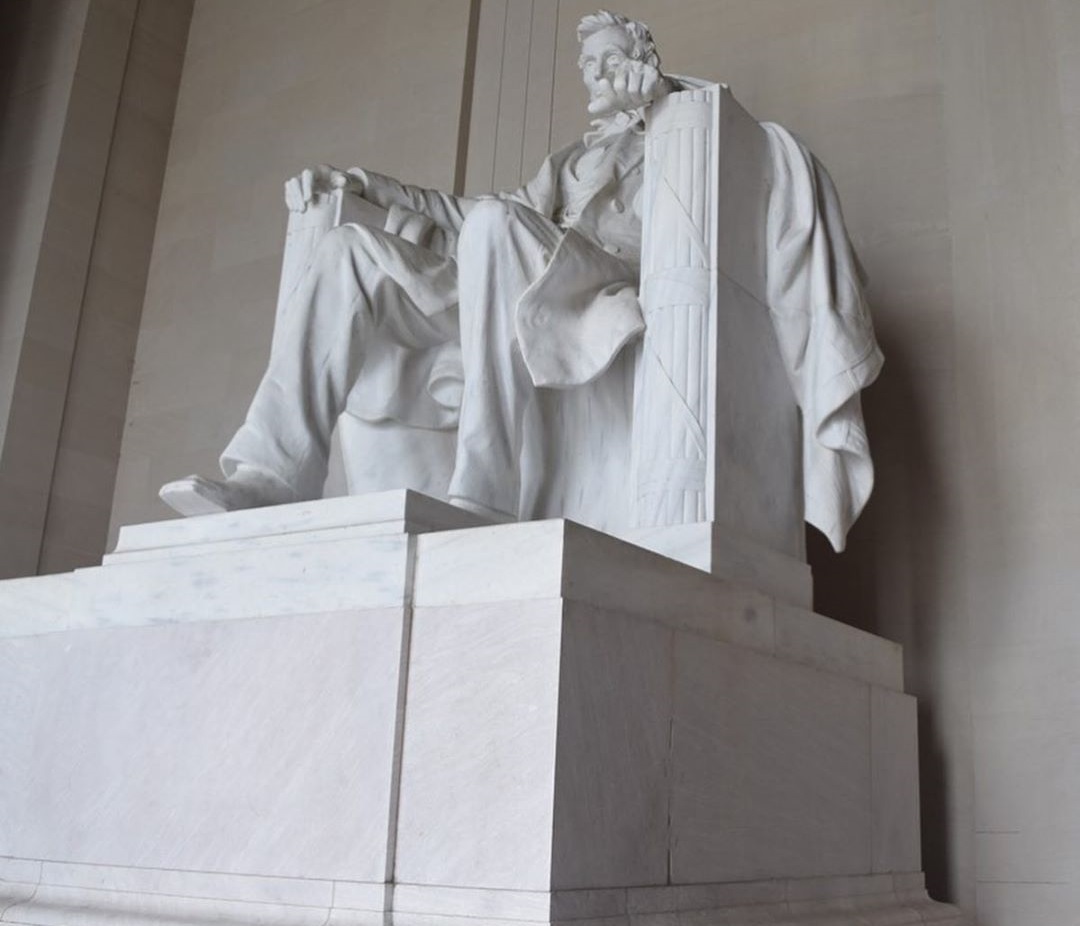 Of course, no trip to Washington can be completed without visiting the Lincoln memorial. It is not only one of the many monuments in the city but it is also one of the tourist’s favorite spots which hold historical significance. The memorial pays tribute to the legendary Abe Lincoln who was one of the most influential men in American history. Though you can visit the memorial any time of the day, the tourists, as well as locals, prefer to visit this place at night when the memorial is lit which makes the attraction look more captivating and it is also less crowded.

If you have had plenty of attractions on your list and want to enjoy the city’s nightlife then you should definitely visit the 9:30 club which is a nightclub and one of the best live music venues in America. The club has a very intimate feel to it and over the course of time; it has hosted several groups such as nirvana, the red hot chili peppers, and public enemy. You can visit the club to enjoy some live music and if you’re in luck then you may also get a chance to get up close to your favorite band.

Visit the John F. Kennedy Center for the performing arts

This place was named after America’s beloved Camelot president and it was also built for him only. The center is known to house the national symphony orchestra, the Washington national opera, and the Suzanne Farrell Ballet. You can also enjoy the musical and theatrical performances in the center that keeps running throughout the year. The ticket price to catch the performance can get a little pricey but you can head to the millennium stage which hosts free shows every day at 6 pm. 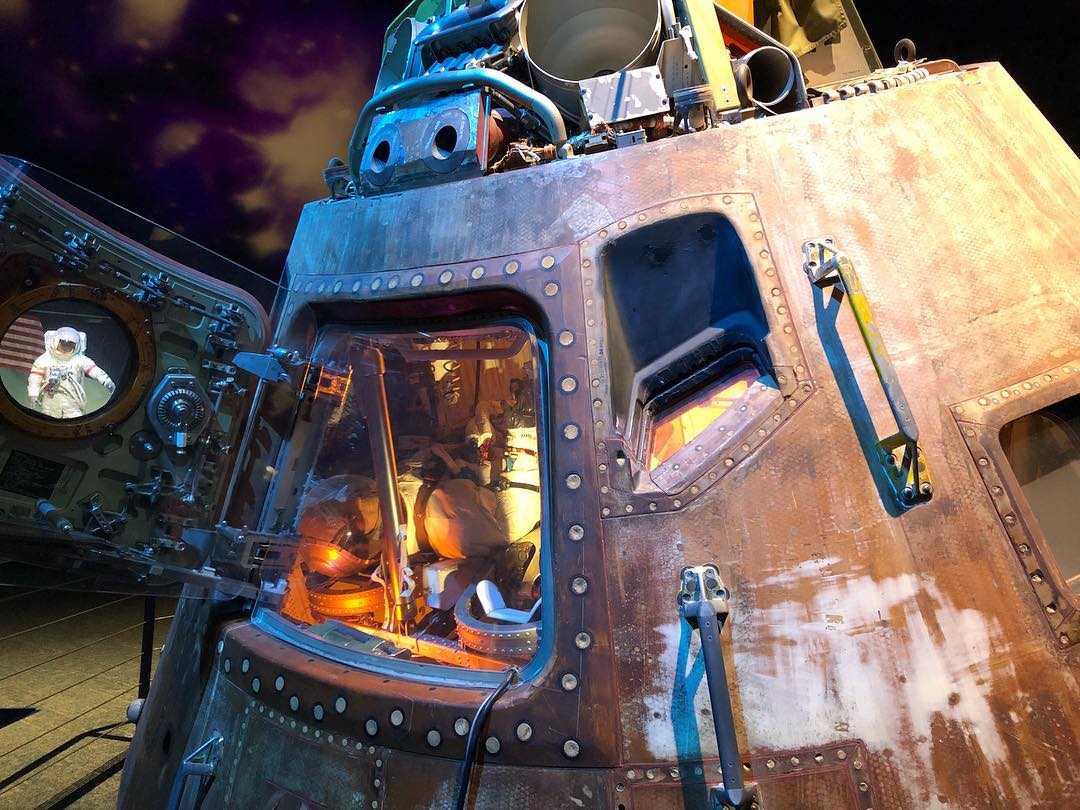 Smithsonian national air and space museum is probably one of the best highlights of the city which lures millions of visitors each year. The museum houses trove of celebrated aircraft, which includes Charles Lindbergh’s Spirit of St. Louis, Amelia Earhart’s Lockheed Vega 5b, Wilbur and Orville Wright’s 1903 Wright flyer, among several others. The museum also contains IMAX Theater, planetarium, cool flight simulator, and a huge three-level gift shop. This is a family-friendly place that will keep you entertained throughout.