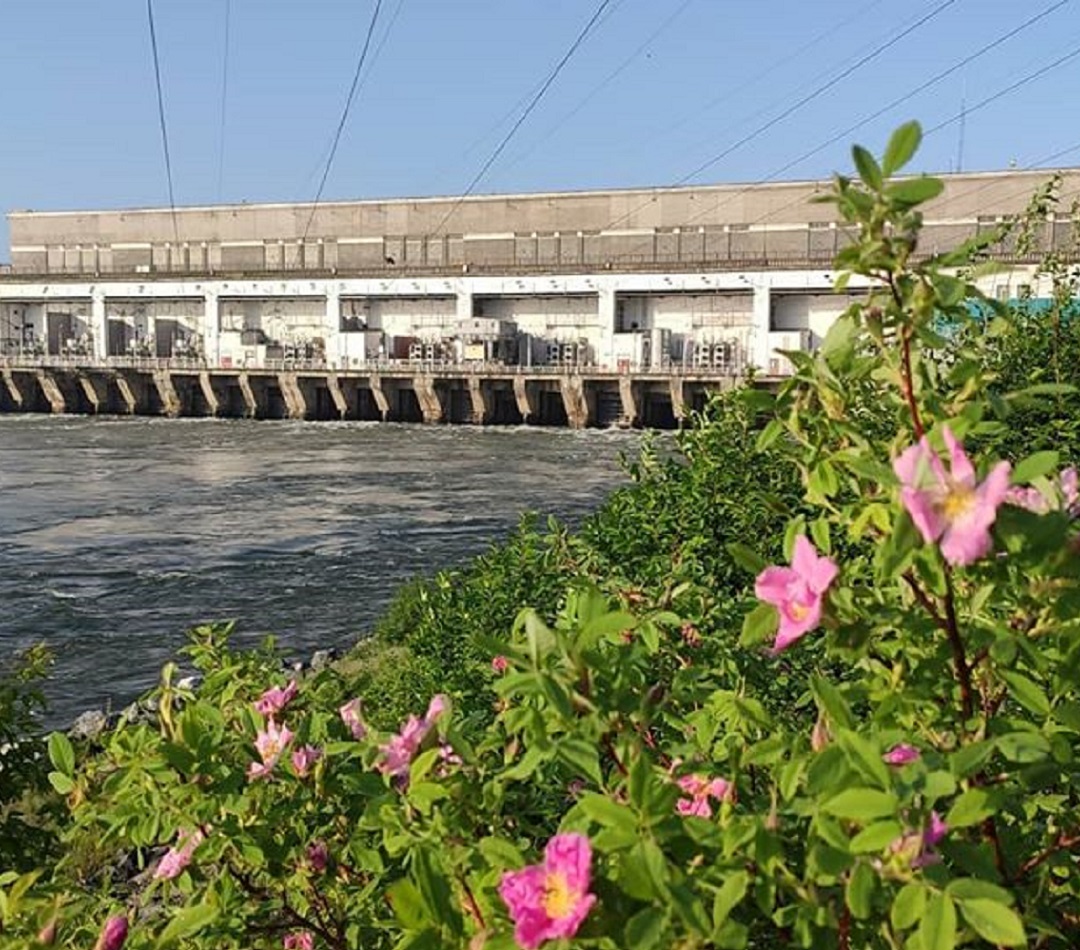 Dams are an integral part of our lives and it’s a mutual feeling that masses around the world can relate to. Dams are a source of irrigation, generation of hydroelectricity, and act as a barrier in flood-prone areas. Moreover, the reservoirs created by dams are a helping aid for so many activities. Dams with all these traits have a huge history that needs to be unfolded by the world’s traveler. From the way these giants’ structures are built, the way they work, everything about dams is fascinating besides for the purpose they are built.

You all will agree that the world besides the huge ground, food, and places have an impeccable structural feat built with different engineering designs that every wanderer should be introduced to. And dams are one of the structural feats every country has been capable of crafting. If you think that every dam is similar you’re highly mistaken. Yes, they can be similar in function but there’s way more enthralling about dams than the function for they have been put up.

Here, we have listed the most fascinating dams around the world that definitely owes to be traversed at least once in our lives. 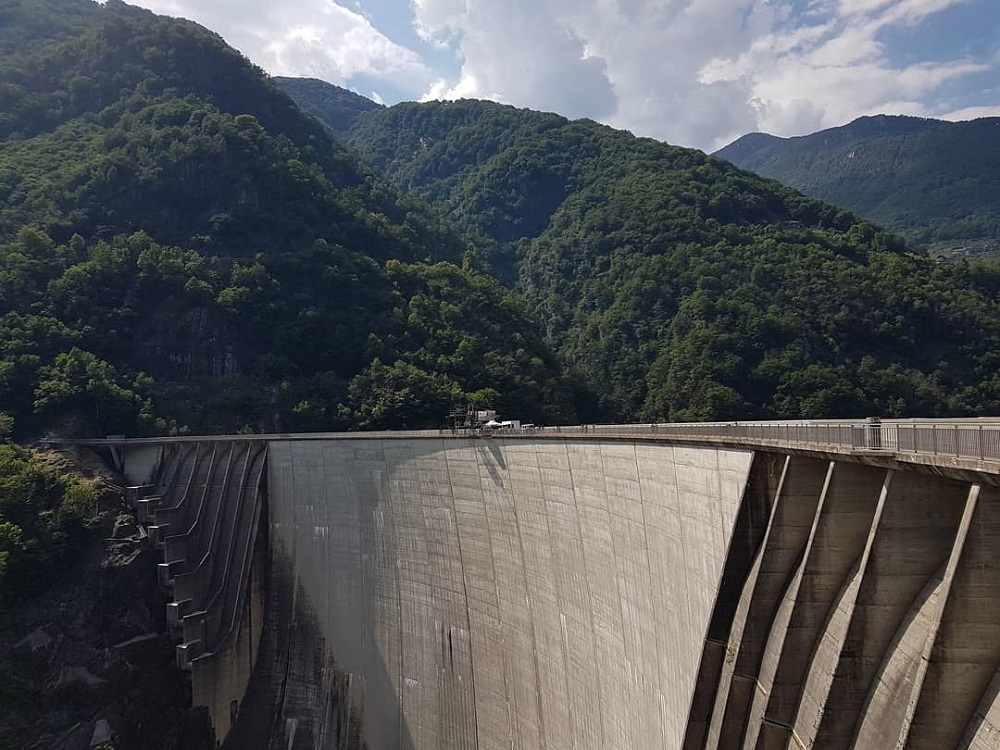 Have you guys watched James Bond’s GoldenEye obviously you would have, right? Recall the opening scene, the dam rose to fame by featuring in the movie. Yes, that’s Contra Dam situated in Switzerland. Standing at a height of 220 m this giant structure is absolutely spellbinding. And, you know how much power Contra Dam produces yearly; it’s approximately 234 GWh per year. If all of this doesn’t make you pin this as your next travel spot, we don’t know what would. The reservoir created by the dam Lago di Vogorno stretched in an area of 400 acres is another treat to explore! 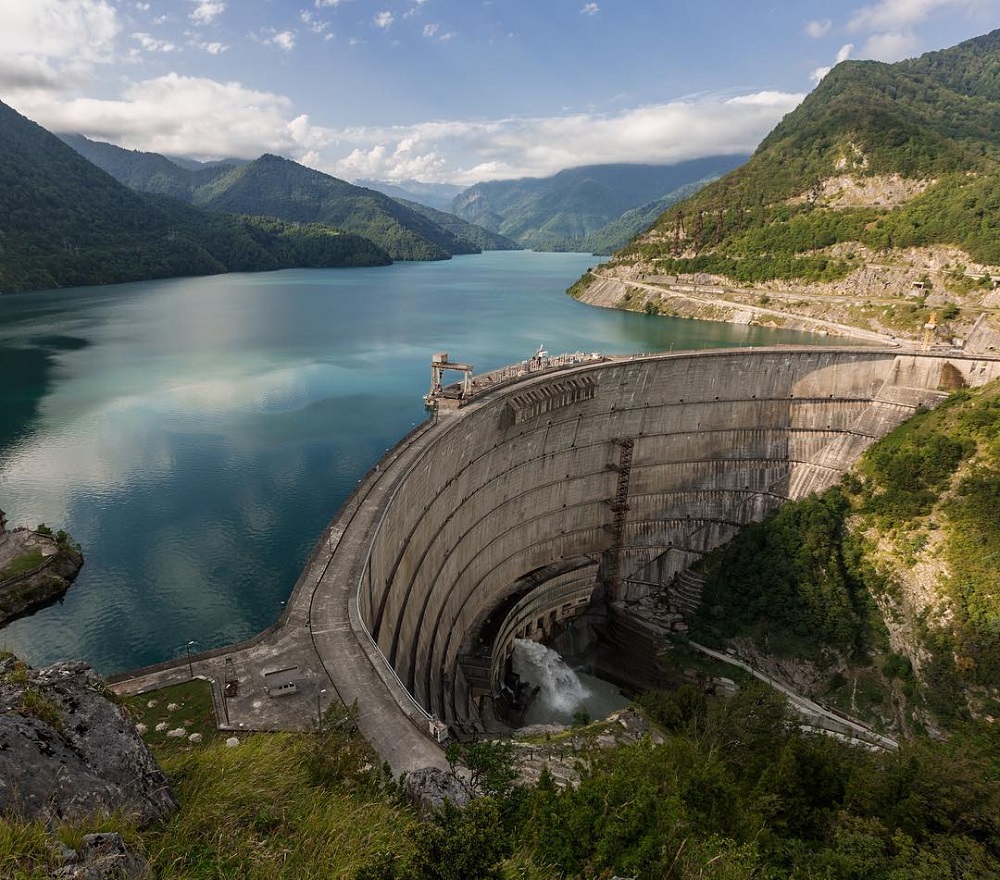 The world’s second-highest concrete arch dam has a height of 271.5 meters and built across the Enguri/Inguri River in Georgia. The dam has a power capacity of about 1300 megawatts. This one is a worth seeing dam for the tourists around the world to get soaked in an indelible lifetime experience. The surrounding superb landscape makes it one of the most beautiful dams in the world. Built around 50 years ago it’s the oldest settlements in the world. Thousands of tourists every year visit this dam for exploration and excellent view. If you’re planning to visit Georgia any time soon, pin this dam in your bucket-list. 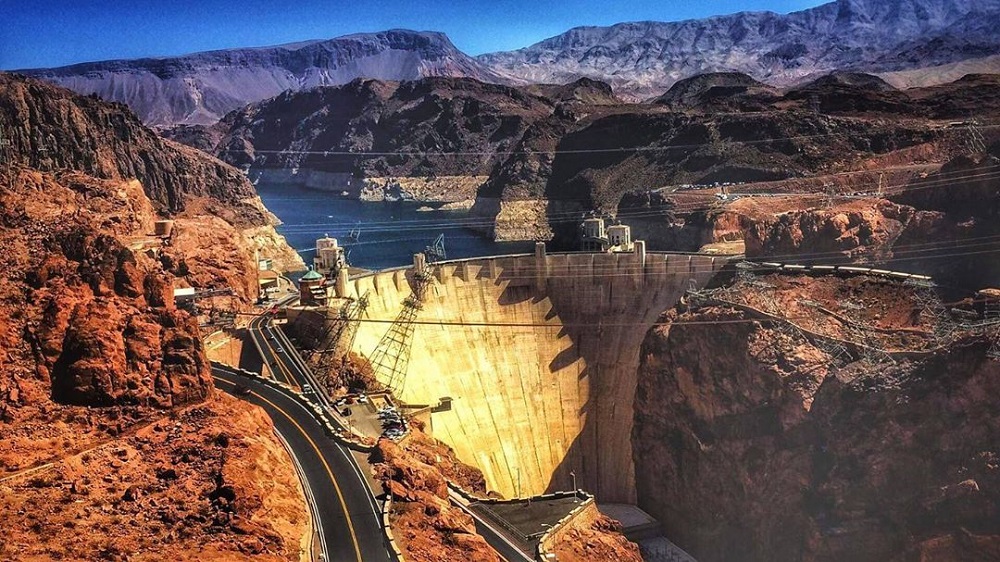 Also known as Boulder Dam, Hoover Dam is one of the most iconic structures around the world. The Hoover Dam stretches between the American states of Nevada and Arizona. Initially, the dam was built to control floods, store water but later was used for irrigation purpose, as a source of hydroelectric power. The concrete gravity-arch dam has an annual electricity output of 4.2 TWh. Standing at a height of 221.4 m makes the Hoover Dam one of the tallest dams in the world. Definitely head to explore this structural feat that will surely blow your mind. 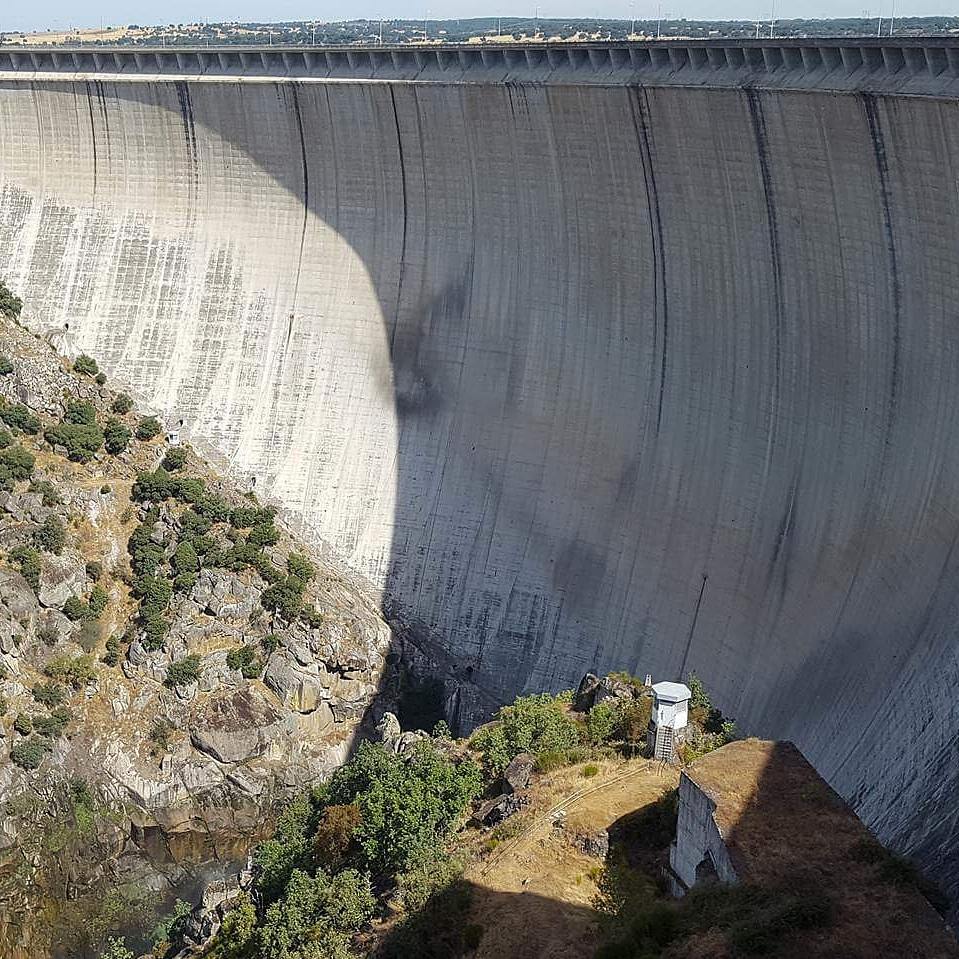 Located in the Spanish province of Salamanca, it’s the tallest structure of Spain. This dam was part of the Duero Drops a hydroelectric system of the country. The Duero Drops consist of five dams of Spain and three dams from Portugal.

This gravity arch dam was built in the year 1964 and it took 6 years to erect this massive structure. The Almendra Dam got its name from a Spanish village where it interrupts the course of the River Tormes. The dam is about 202 m tall and 567 meters long.