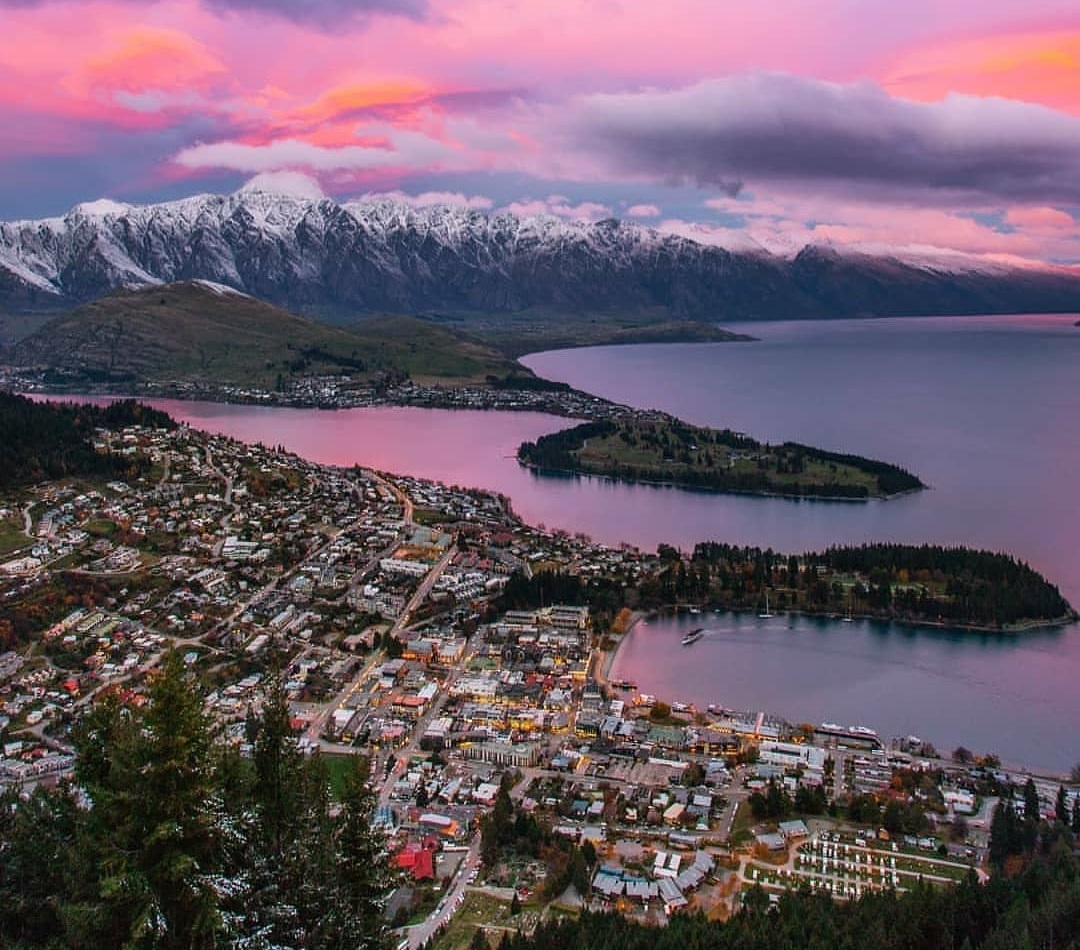 New Zealand is largely known for being one of the most peaceful and safest countries on the earth. Good things sure come in small packages, and New Zealand is the perfect example of the same. Despite its small size, the nation boasts of bountiful nature teeming with wonderful sceneries and amazing experiences. And while you will find an endless number of things to enjoy in the outdoors, there’s a lot more to this country than meets your eye. Other than its nature, its cities are the best part of this country. These cities aren’t anything like the megalopolis of your home country, in fact, they might appear as mid-sized towns to you that are very sparsely populated.

It’s no piece of news that New Zealand is a sparsely populated country, and that’s a part of its charm. Each city exudes an offbeat vibe and promises to offer something unique and interesting. But when it comes to identifying the best cities amongst all, a few of them tops the list for different reasons. Are you a tad bit curious to know about them? If so, make sure to scroll down to take a look at all the cities in New Zealand that are worth exploring. 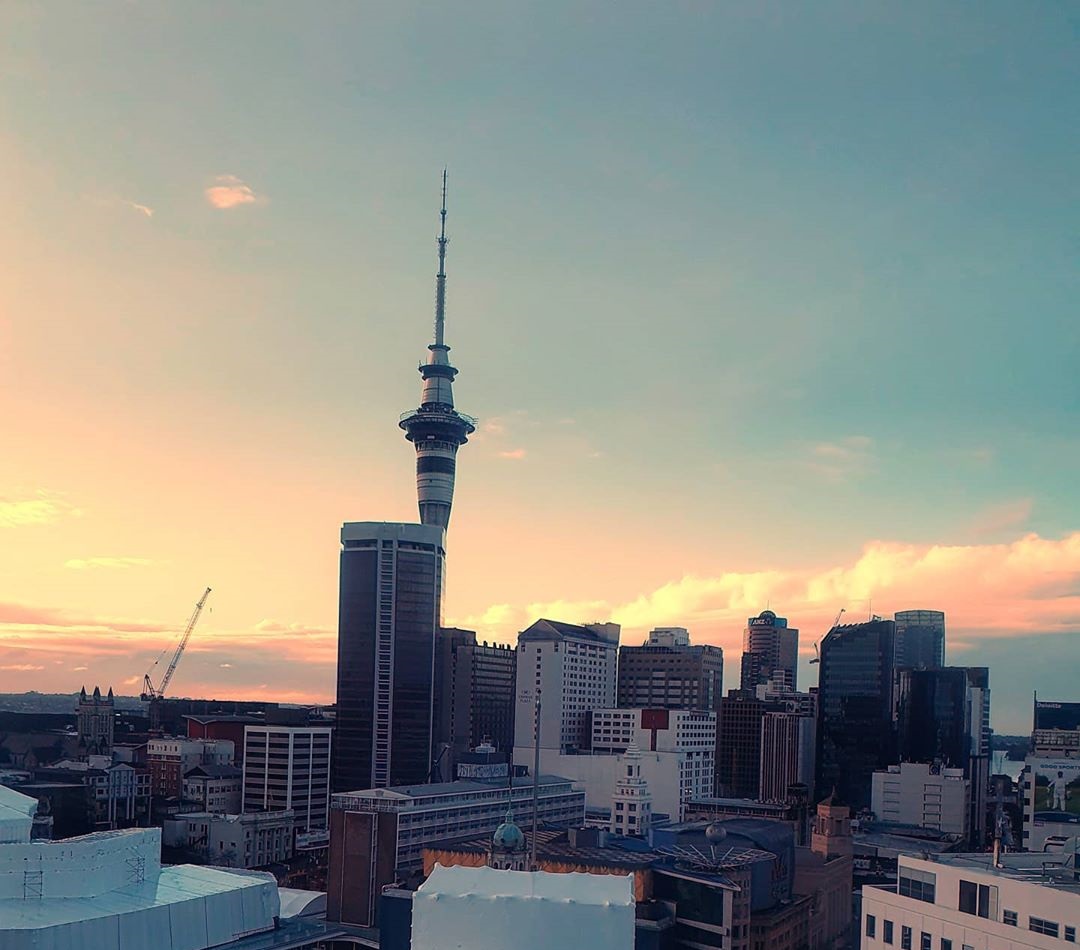 Auckland is truly one of the best cities in New Zealand; it is the largest city in the country that houses around 1.6 million residents, making it the most densely populated city in the nation. It serves as a great base for the visitors, aside from comprising an array of accommodation options throughout the city; it is also home to a plethora of attractions that are suitable for every kind of traveler. Other than that, it also offers plenty of outdoor adventures, such as swimming, sailing, hiking, and much more. 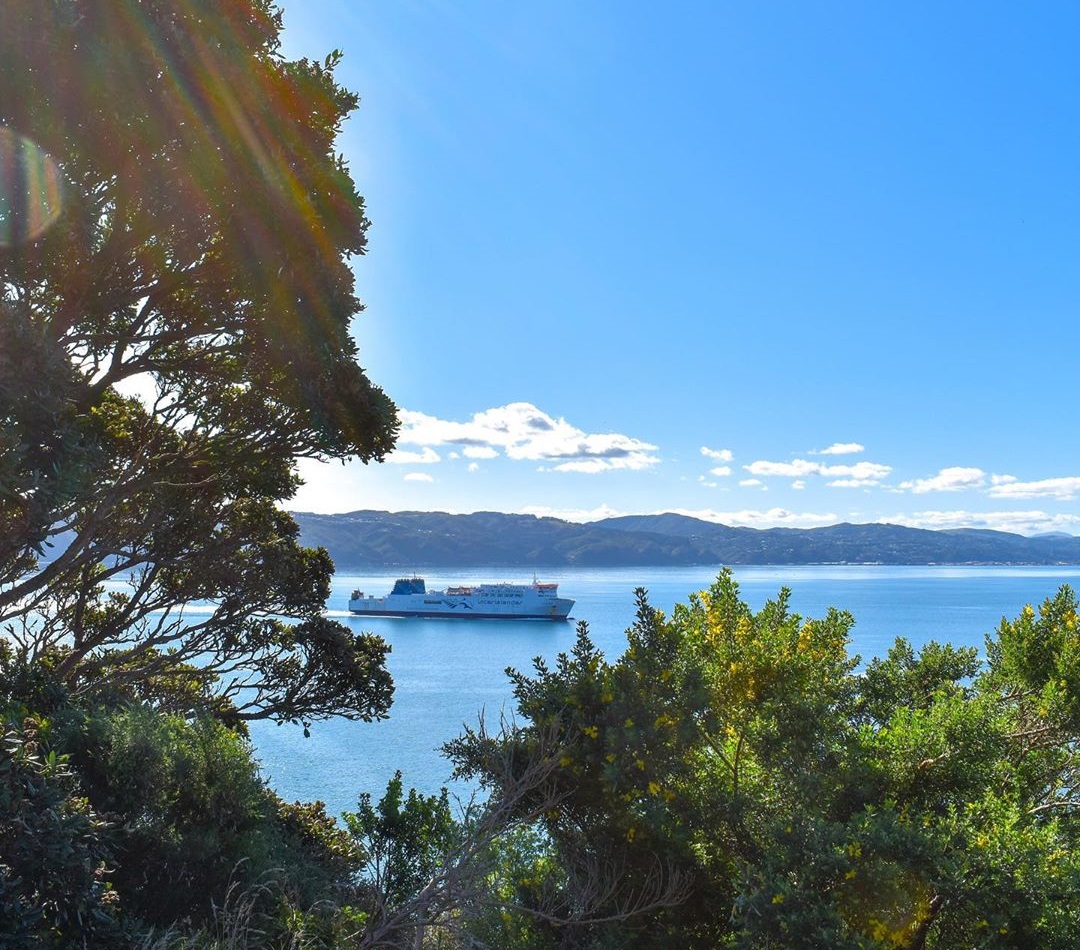 Wellington, the capital city of New Zealand, is the second-largest and second-most densely populated city in the country. The city remains easily accessible to the residents of the South Island as well as the remainder of the North Island. The city exudes very artistic and creative vibes, and while you’re in Wellington, make sure to visit the Museum of New Zealand Te Papa Tongarewa. Besides that, you can also take a stroll along the Oriental Parade to soak up the beauty of this city. 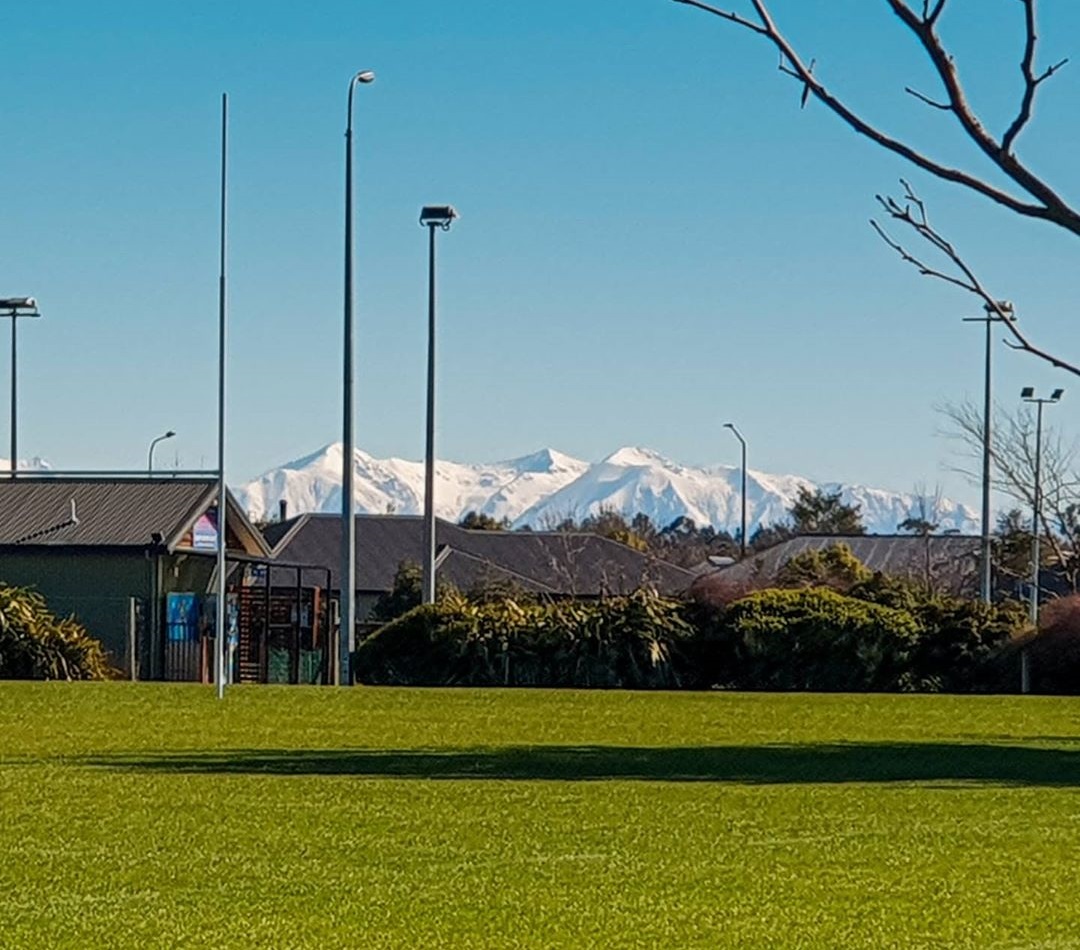 Besides being the third-largest city in the country, Christchurch is the largest city on the South Island. It is a picturesque city, featuring dramatic mountains on one end and the Pacific Ocean on the other end. The city is an excellent gateway to adventure wonderland, where you can partake in several outdoor adventures, such as wildlife spotting, world-class ziplining, mountain bike trails, jet boating, and much more. The Poignant Canterbury Earthquake National Memorial is a must-visit attraction in the city. 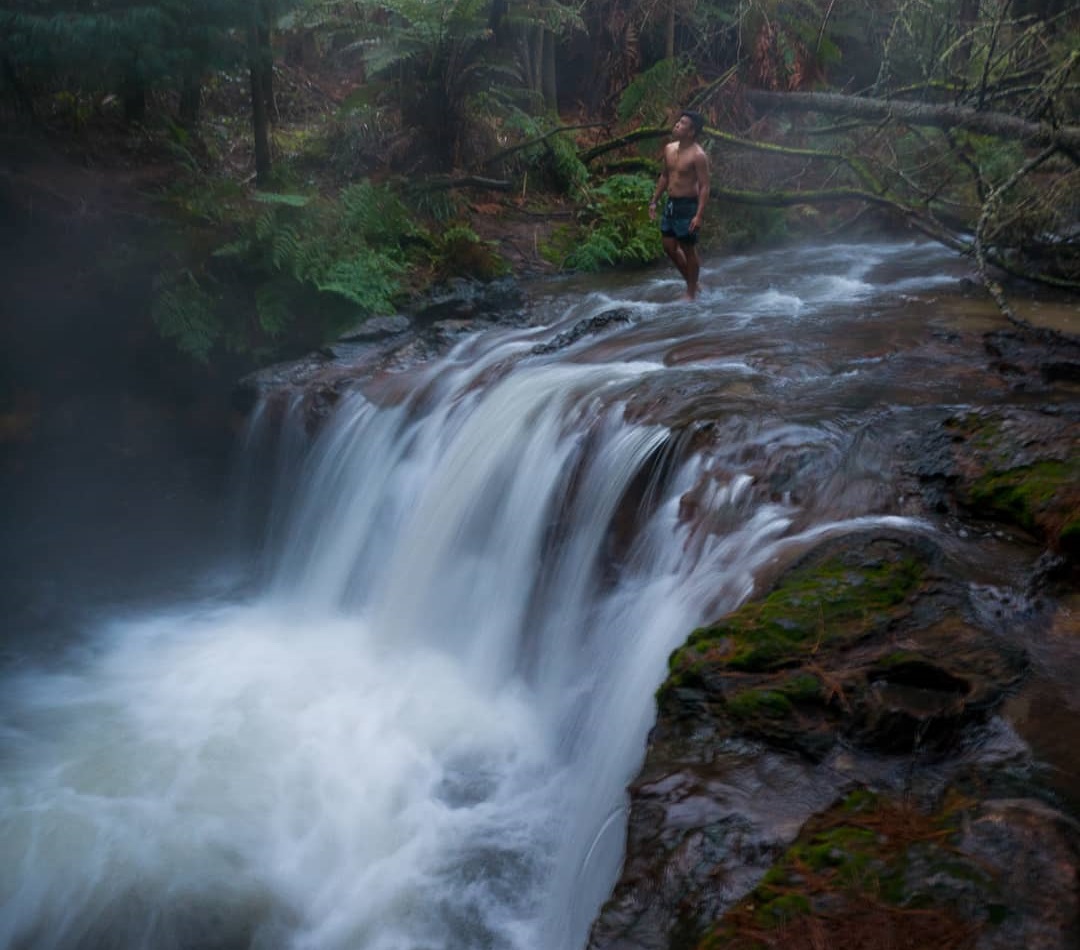 Rotorua is one of the smallest cities in the country, and it is better known for its geothermal activity and Maori culture. It is an excellent place to visit if you are looking to unwind from all the stress and keep your mind and body calm and relaxed. Rotorua is also home to a large number of lakes and rivers, and other than that, it also hosts plenty of fun activities, including mountain biking, whitewater rafting, and sledging, admiring the stunning waterfalls, and several other amazing things. 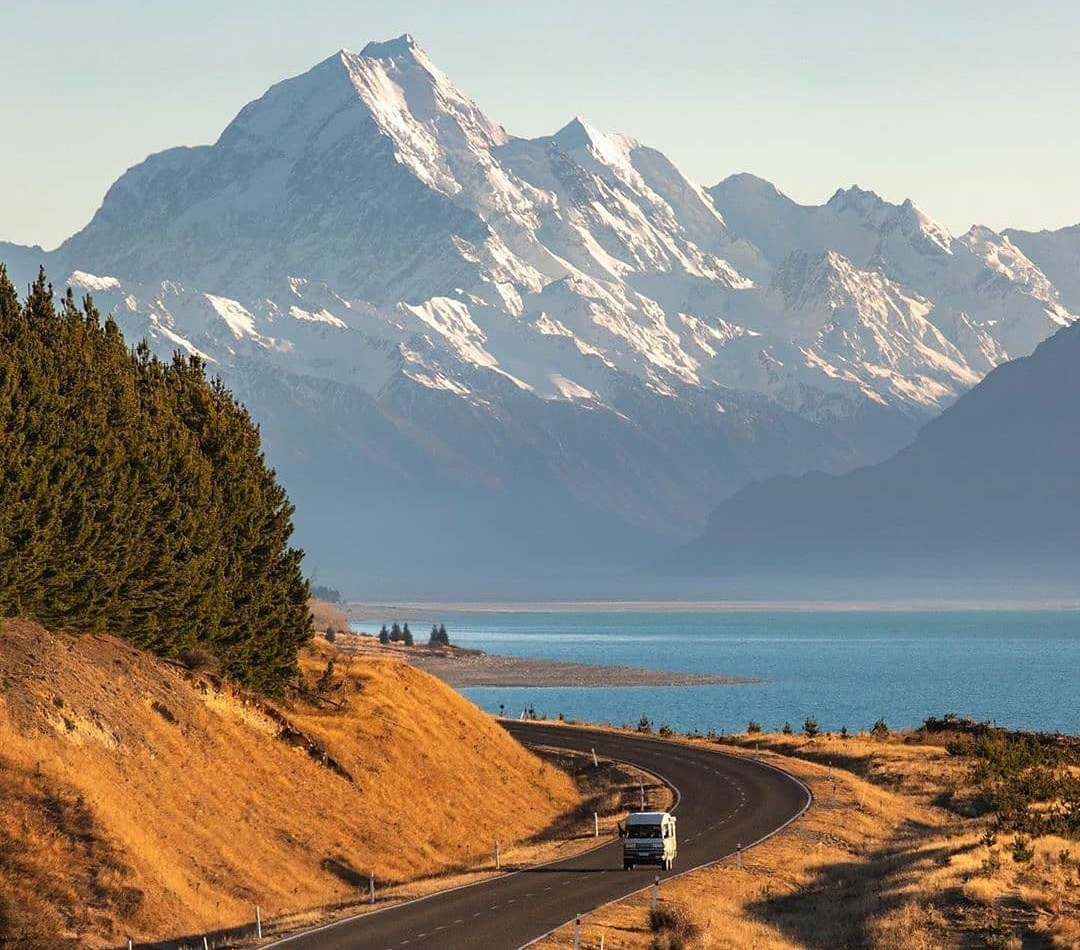 Dunedin is an excellent city to explore on the South Island, if there’s just one place that you can visit on the south island, then you must go ahead with Dunedin, which also happens to be the second-largest city on the island. Dunedin boasts of Scottish-inspired colonial-era architecture, and not to mention, a reputed university. The city is mostly known for its spectacular taste in fashion and music.