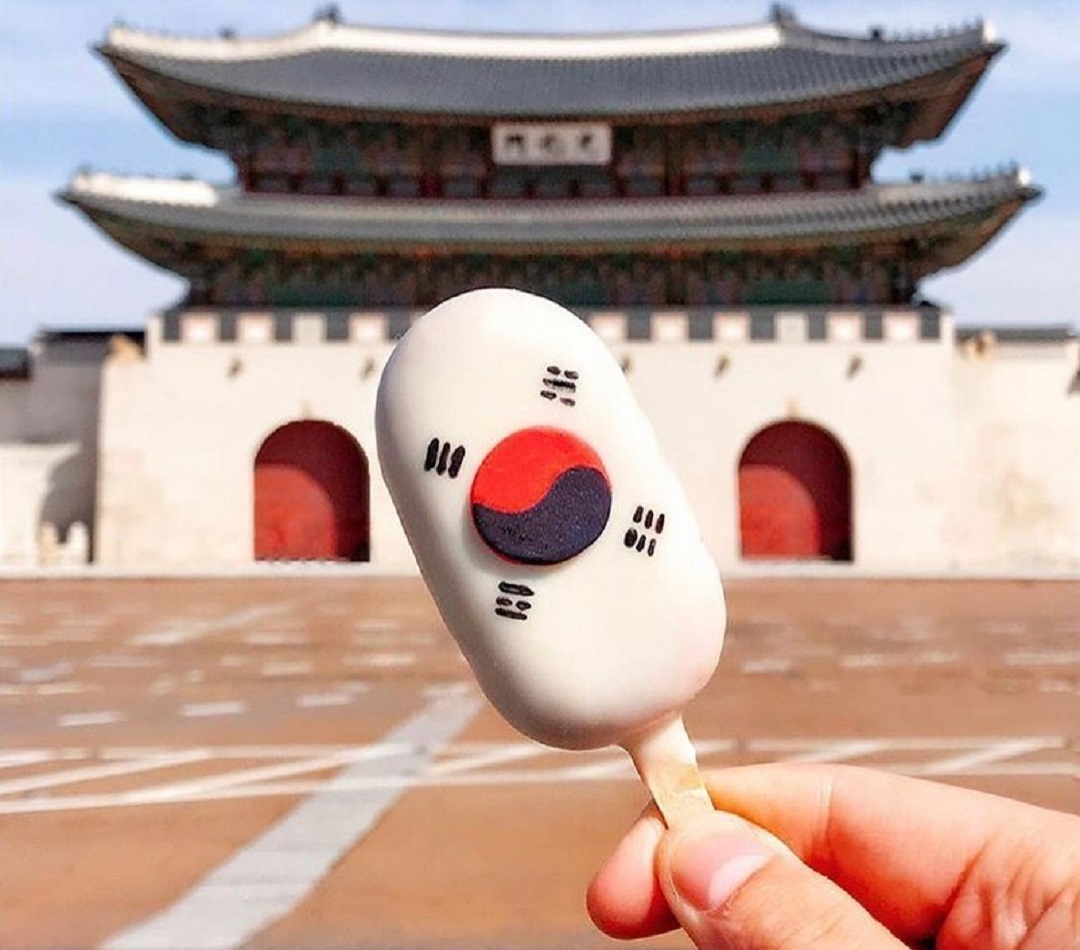 For most travelers, the most favorite part about traveling is being able to enjoy a variety of different cuisines and several local delicacies. And we can’t agree more. Food is an important part of travel, without it, our vacations would literally feel bland and tasteless. Food is the key to satisfying our souls and hunger. And especially when you are visiting a place like South Korea, you are certainly bound to fell in love not only with the place and people but its food as well.

South Korean food is globally recognized for its ridiculously mouth-watering kimchi, but there’s so much more to Korean food. The Korean dishes are steeped deep into the country’s rich culture and history and it is quite evident from the use of bold flavors in the dishes. The wide spectrum of flavors present in the dishes just explodes into the mouth. It’s extremely hard to not fall in love with Korean food knowing that every time you sample it, your mouth gets filled with some of the most exciting and delicious flavors.

Listed below are some of the best Korean dishes that you must eat when in South Korea. 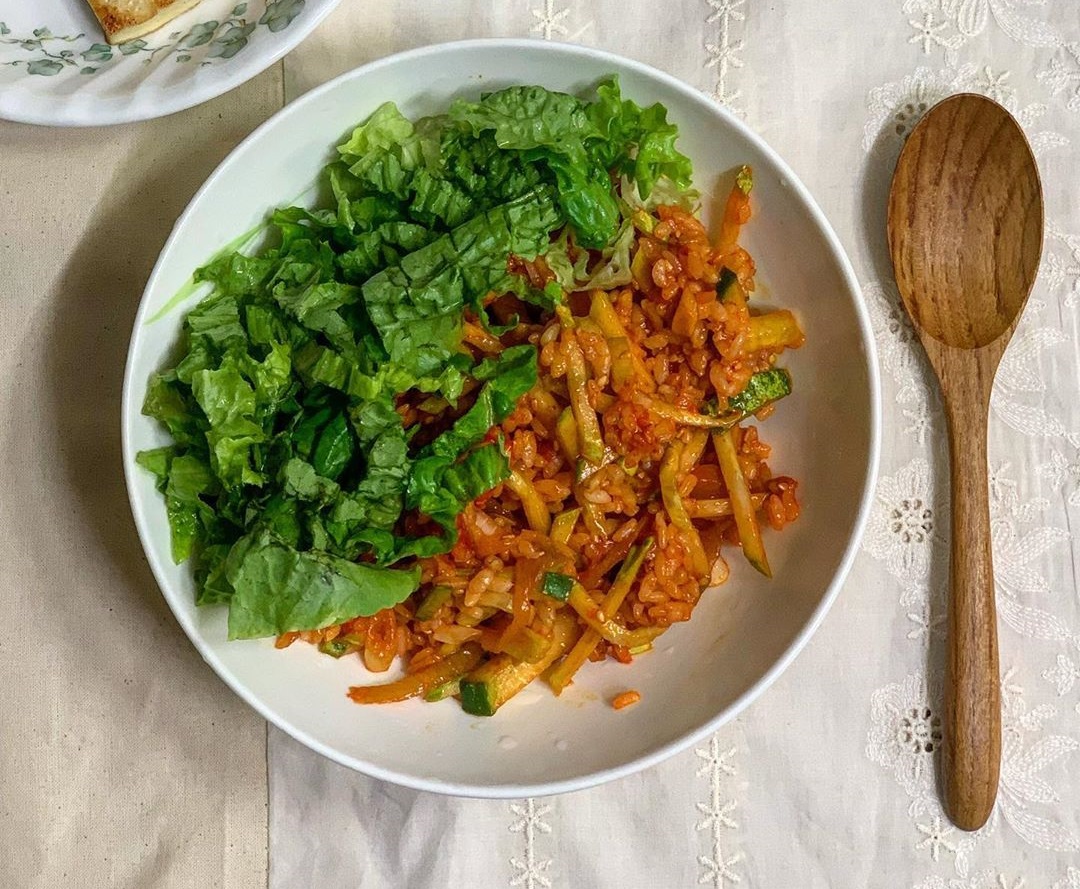 Like we said, kimchi is probably the most popular dish to try in South Korea and its popularity can easily be figured through its worldwide recognition. It is one of the oldest dishes of South Korea which uses spicy and sour flavors to make the dish more flavorsome. It is prepared using fermented vegetables and the most commonly used vegetable is cabbage. Besides cabbage, several other ingredients are also used that can vary from restaurant to restaurant. Its unique flavor that strikes a perfect balance between sour and spicy makes it a must-try dish. Also, it is highly nutritious and has low-calorie content. 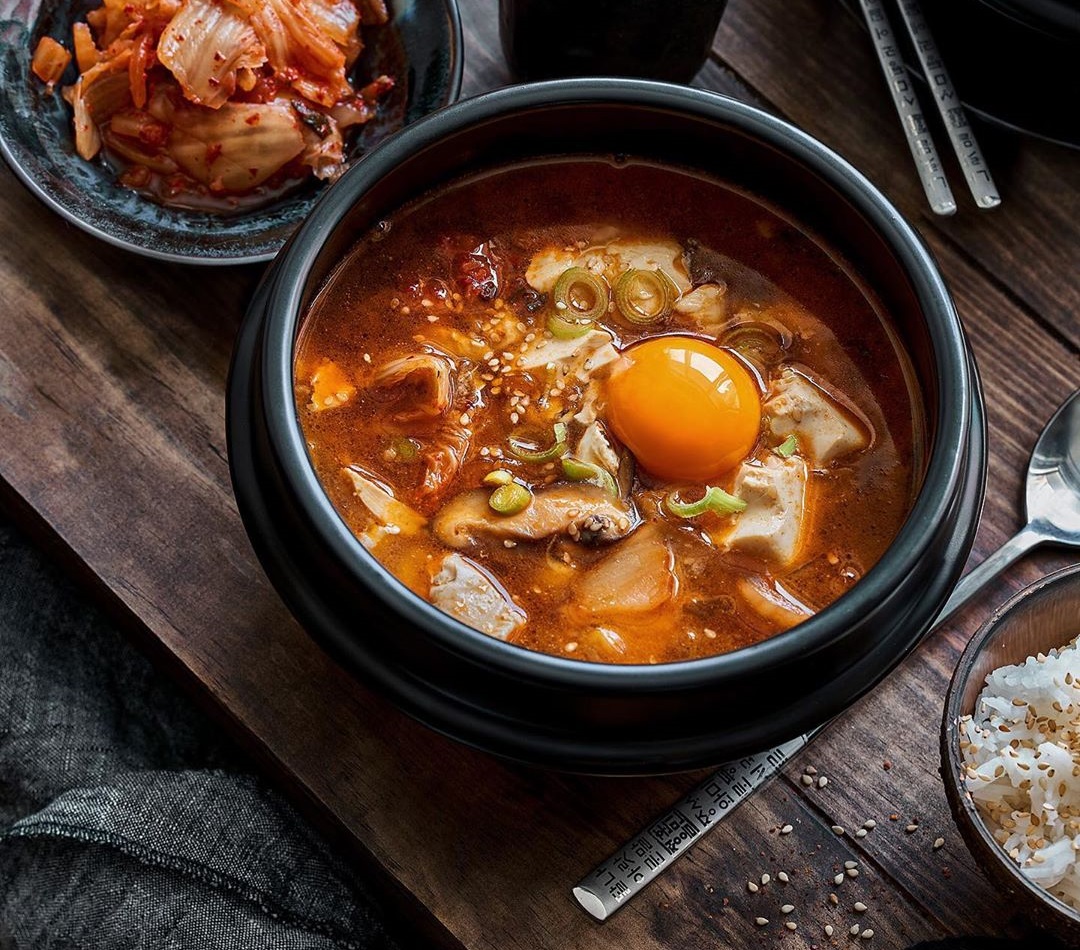 Soft tofu stew is one of the comfort foods for Koreans on rainy days. It is full of flavors largely influenced by spice which makes it even more suitable to try during a rainy day. The dish is prepared using soft tofu, seafood, vegetables, pork or beef, and tempting kimchi soup. The ingredients can vary from vendor to vendor or as per your liking. It is traditionally served with a raw egg placed on the top of the stew, which helps in adding more flavor to the dish after mixing. 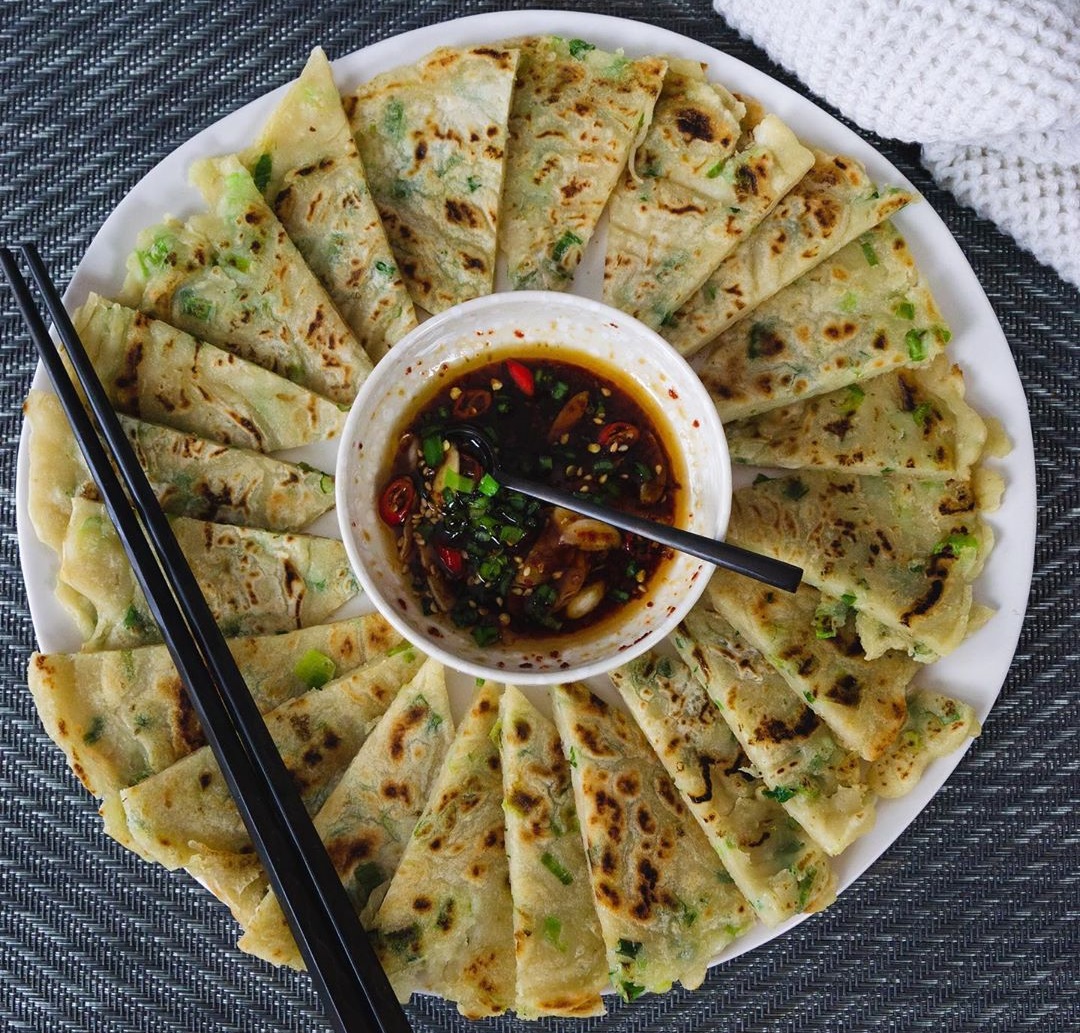 The colorful appearance of this dish is very tempting in itself. Bibimbap is a bowl of mixed rice that is served in a hot stone pot. The bowl is filled with an assortment of vegetables, rice, mushroom, beef, soy sauce, fried egg in combination with red chili pepper paste, and sesame oil. The available ingredient in the dish can vary from region to region and a few additions, subtractions, and substitutions are done accordingly. 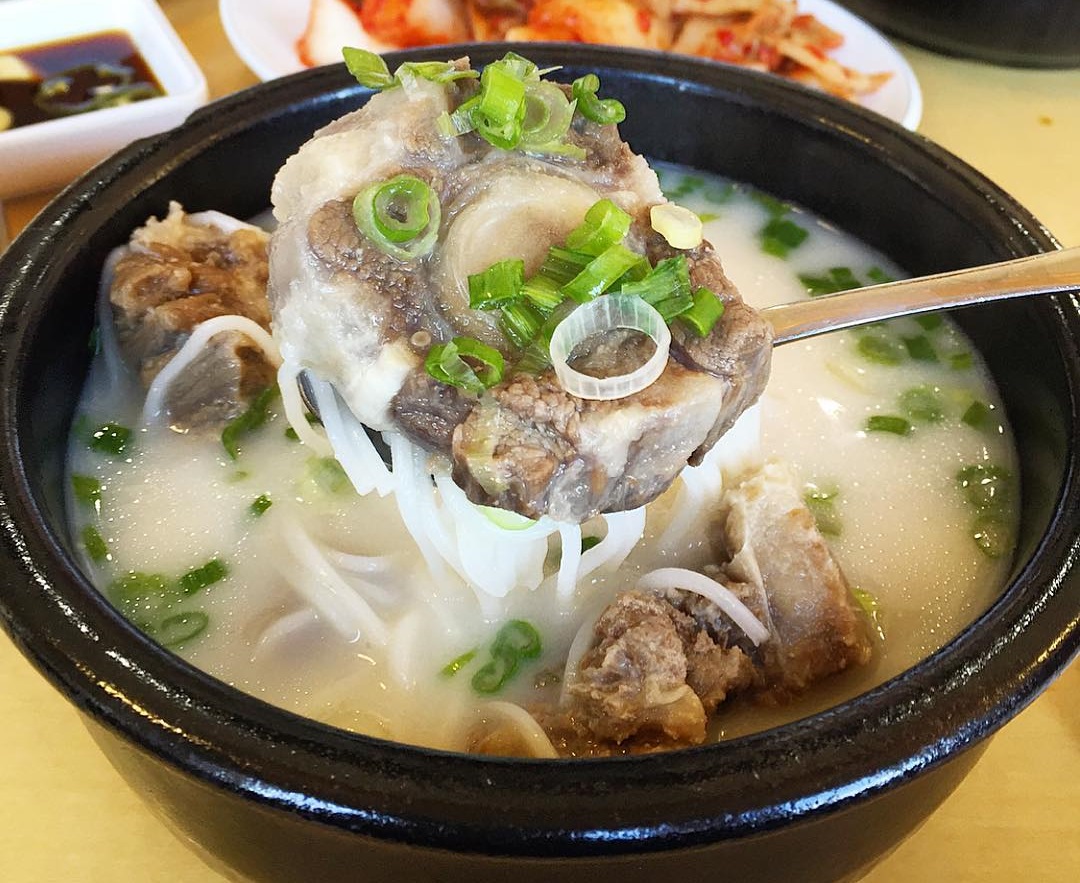 Seolleongtang is a traditional Korean dish that is made using ox bones, briskets, and other cuts. It is Seoul’s local dish which is seasoned according to the personal taste at the table itself. The most common seasoning ingredients are salt, ground black pepper, chopped green onions, minced garlic, and red pepper. The soup/broth is full of flavors and the entire dish has a very soft and chewy texture which is most ideally consumed with rice. 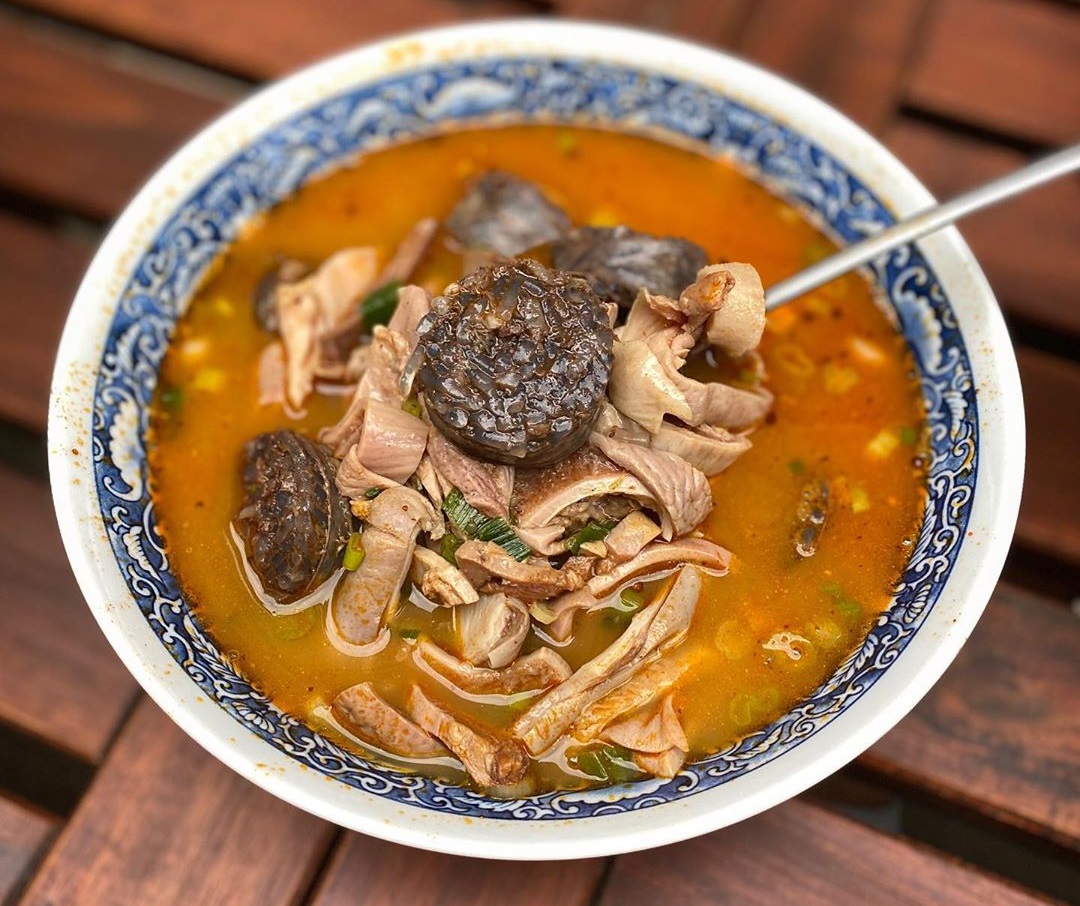 It is one of the dishes that are being consumed by the Koreans for centuries. This unique dish is prepared using cow or pig’s intestines which is then stuffed with varying ingredients such as noodles, barley, kimchi, soybean sprouts, and much more. Again, the technique and filling of the dish can vary according to the region or the province. The recipes might differ, but the only thing that remains constant is their soft and chewy texture that maintains a perfect balance of different flavors.