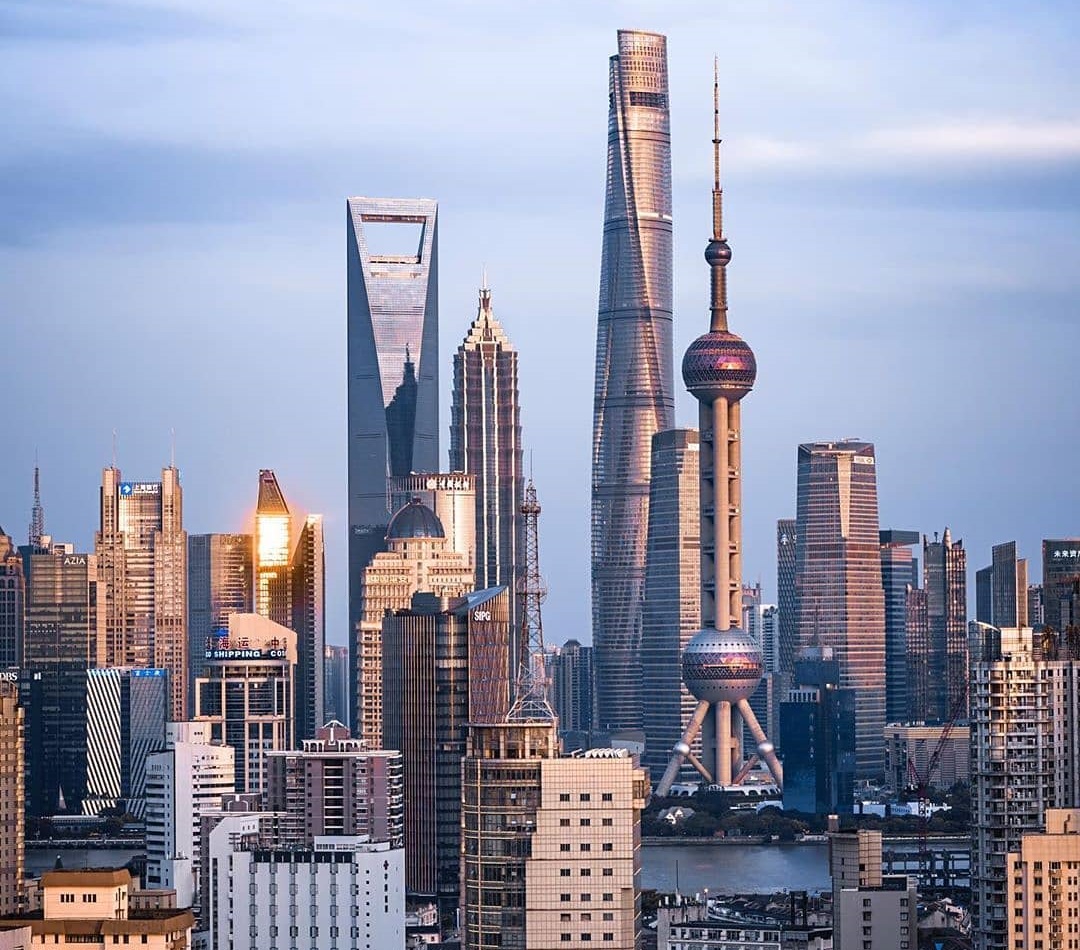 Beijing, the sprawling capital city of China, which also happens to be its second-largest city, is widely known for its ever-changing skyline. The city boasts of as many marvelous and majestic buildings as it does those ancient sites. Wherever you see, you will find erected buildings towering at great heights looming over the city and filling up the skyline. Their gigantic structure isn’t the only highlight of the buildings; their unique and weird architecture that resemble the silhouette of several common objects such as a giant egg, mountain ranges, liquor bottle, and much more is also worth noticing.

China is as much known for being diverse as it is known for its obsession with bizarre architectural designs, and Beijing has to be the first choice for exploring such buildings. If gawking at the buildings to admire their architecture is something that intrigues you, then you must consider exploring Beijing for its some of the most iconic and incredible buildings.

Resembling the silhouette of mountain peaks or ranges, Wangjing SOHO is a futuristic architecture design that features a trio of mountain ranges aka three distinct buildings. Zaha Hadid along with Patrick Schumacher were the two genius minds behind the idea of this eye-catching and imposing design. The buildings are surrounded by a public park, which only enhances its beauty even more and make it feel more realistic. 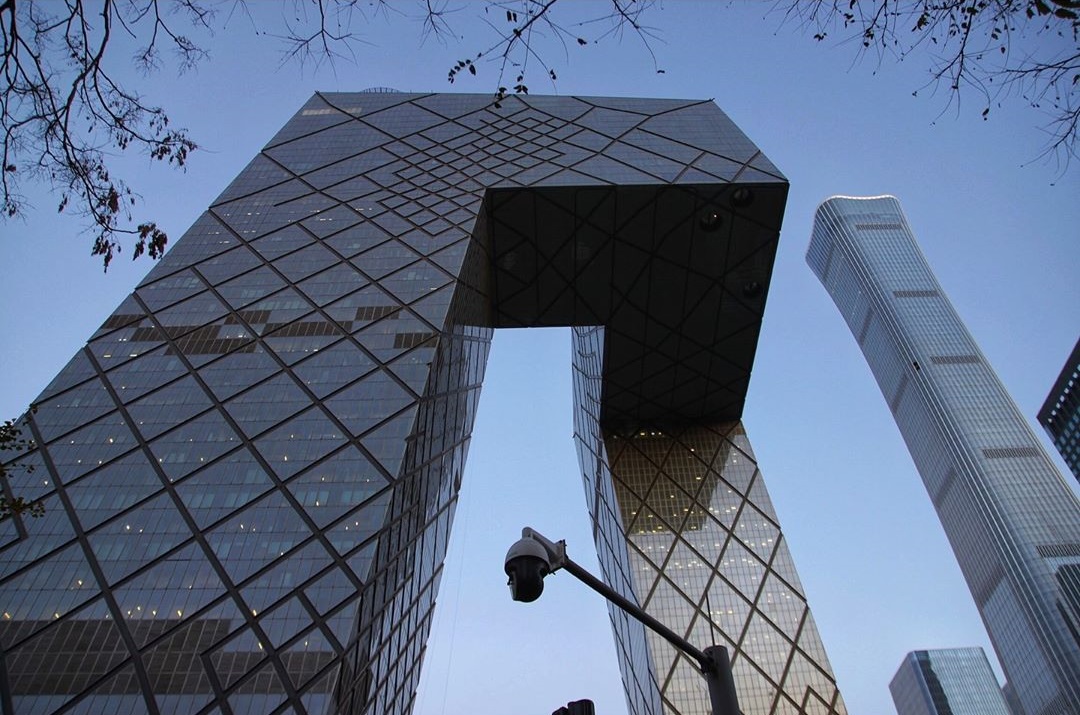 The Headquarters of China Central Television is something you can’t miss even from afar. It is a massive building that resembles a pair of pants, hence the name “big pants”. It is a 51-storey building that soars at a height of 767 feet looming over the Central Business District of Beijing. Although the building isn’t accessible to visitors, its admirers can easily get an up-close and stunning view of the exteriors by making exit from the Jintaixizhao subway station. 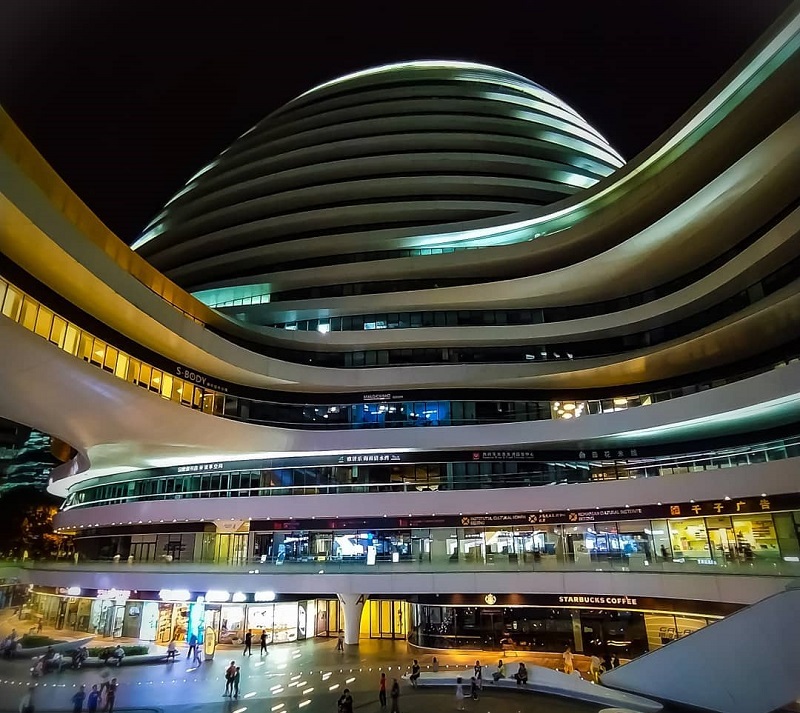 This is yet another one of Zaha Hadid’s glorious designs that made it to the list of wonderful buildings in Beijing. Building galaxy SOHO was no joke, it took about 30 months to complete the structure and make it look what it looks like today. It is a commercial building in central Beijing that features office, retail, and entertainment complex. The building is constructed using white aluminum and glass and the four structures are linked with each other through bridges. Even the interiors of the buildings are pretty spectacular, which boasts of massive courtyards. 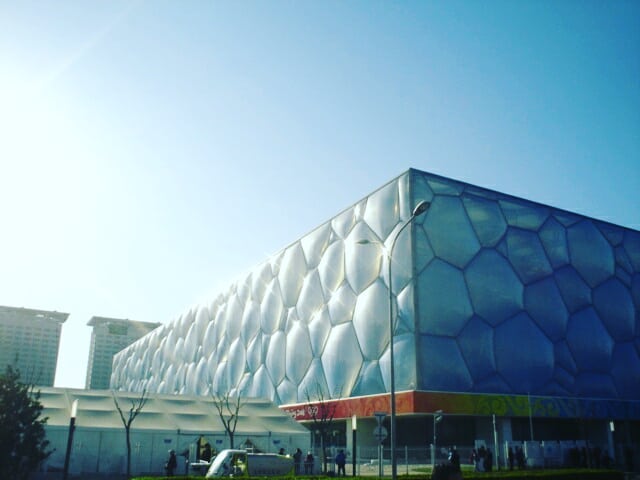 National Aquatics Center, also known as the water cube, is yet another fabulous architecture design to admire in Beijing. The site was originally built to host the aquatic competitions for Beijing Olympics 2008. The exterior of the building feature soap bubbles inspired rectangular or hexagon shapes that illuminate the entire building from the outside. The inside of the building features 5 swimming pools, a restaurant, a ride, and a wave machine. The facility is open to the public; the visitors can explore the building for its amazing highlights and also to learn all about how the world records were shattered here during the Olympics. Visitors can also take a guided tour of the facility in English. 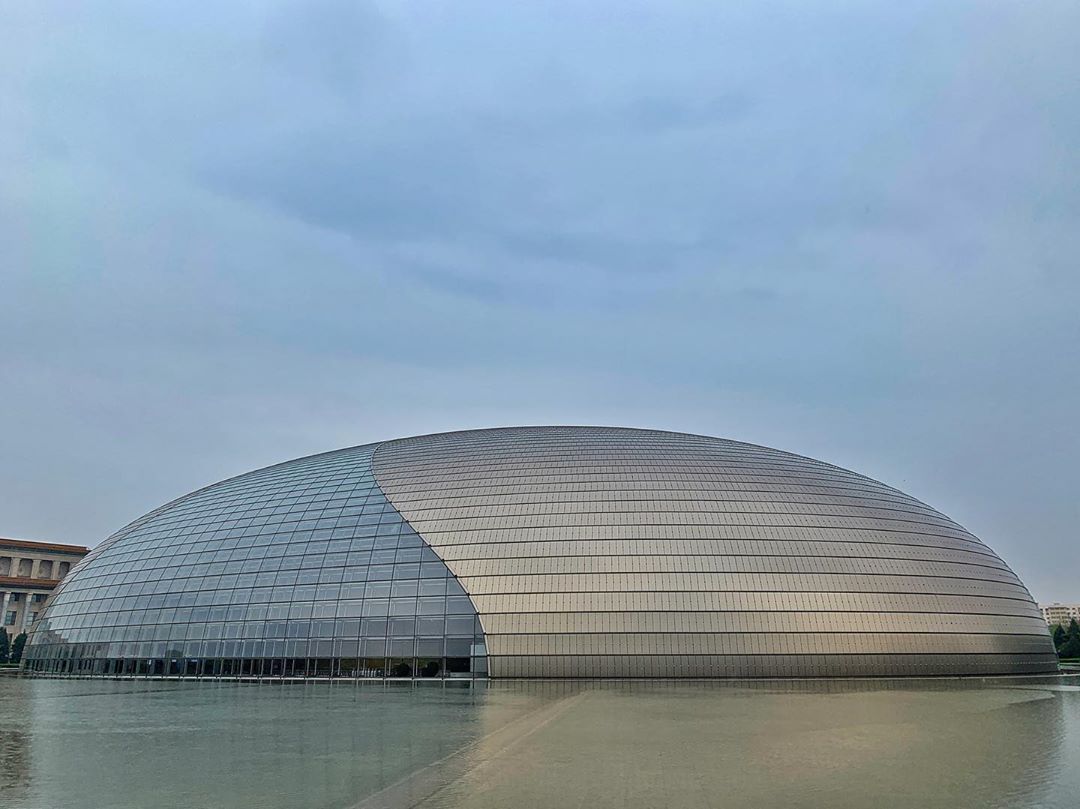 Resembling the shape of the ginormous egg, the National Center for Performing Arts is one of the best architectural designs in Beijing. Paul Andreu, the late French architect, is the genius mind behind this imposing design. This giant structure is suspended over a pool, also, there is an underwater entryway, through which thousands of visitors have entered the building. It comprises of a huge concert hall, opera house, and theatre, with each one having the capacity to assemble around thousand to two thousand people at a time.