The most iconic landmark in Germany is worth visiting for every traveler. It provides insight into the captivating history of the place.One of the most photographed sites of the vibrant city of Berlin is located in the city’s famous square, Pariser Platz. It is of great historic importance due to the fact that it is the only gate that has survived the cold war of Berlin when it got divided into East and West. The gate is also solid standing evidence of a reunified Germany. If we talk about its architectural importance, it is a symbol of one of the earliest and attractive examples of a neo-classical building in Germany. 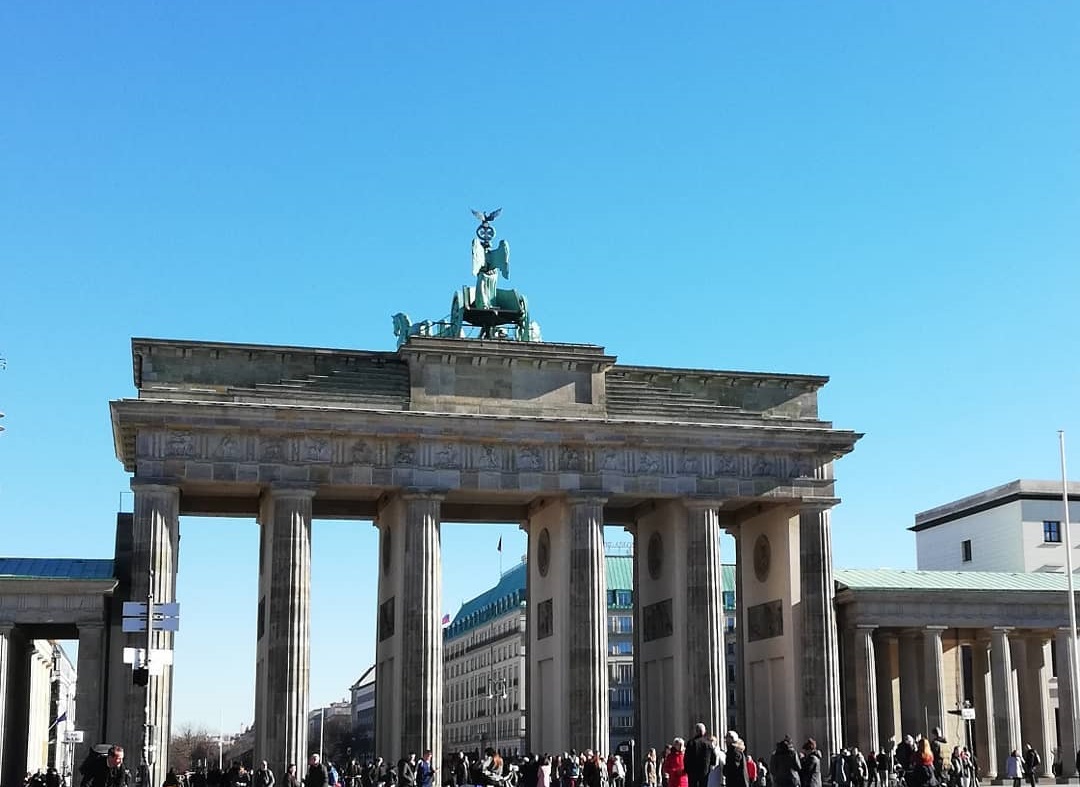 This world-famous monument was built during the 18th-century (between 1788 and 1791) reign of Friedrich Wilhelm II. It is the first greek revival building of the city that was designed by an architect of the Prussian court, Carl Gotthard Langhans. The building architecture is inspired by the monumental gateway in Athens. It stands in no man’s land between east and west Germany. It has survived the cold war and has seen both the division and unification of Germany. This defining symbol of Berlin is 26 meters high, 65.5 meters long and 11 meters deep and has been a poignant reminder of constant tragedies and triumphs of the city.The gate got an update in the year 1793 when it got crowned by the Quadriga statue. The statue designed by Johann Gottfried Schadow has an interesting story to its background. This whole episode began in 1806 when Napoleon’s army occupied the city. He transferred this iconic statue to Paris as a mask of his victory. But it returned to Berlin in 1814 after Napoleon was forcibly abdicated. Now it stands in the city center facing towards the east.Brandenburg Gate was in the Soviet sector in 1946 and when the Berlin wall was constructed in 1961, it was marked as an exclusion zone for the locals and the visitors. When the wall finally fell in 1989, the ceremony was celebrated with great pomp and show on the twenty-second of December. Huge crowds even gathered on New year’s eve to celebrate the double happiness.

The buildings around the city’s most charming square, Pariser Platz were in ruins by the end of the Second World War. It started getting back to shape only in the 1990s after the reunification of Germany. The buildings around the place include the embassies of France and the United States and along with its elegant townhouses and the impressive five-star Hotel Adlon. A lovely matching pair of The Max Liebermann Haus and the Haus Sommer stands left and right of the massive Brandenburg gate.

If you are a newbie visiting the place, you can get all the information on the top sights and activities from the south wing of the gate. Book hotels or tickets for events if you want to. The most famous spots include 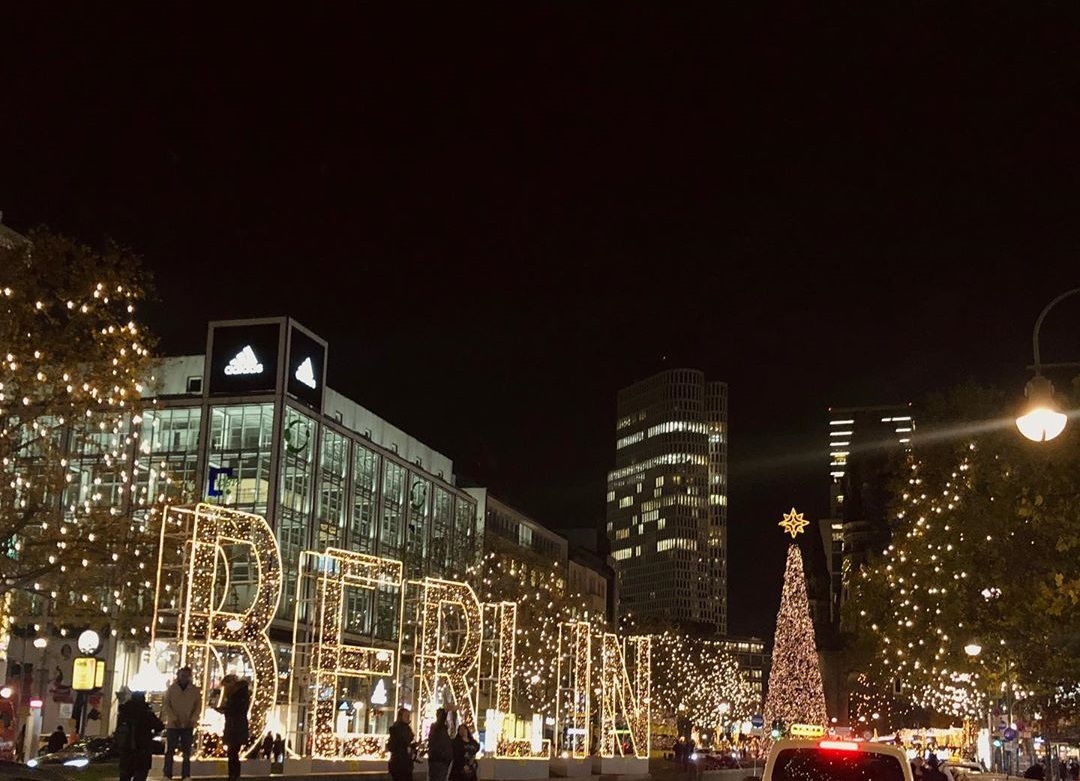 Visit this fabulous place at any time of the year as it never closes down even for a single moment. But if you want to make it the most memorable one, be a part of its amazing atmosphere at the renowned New Year’s Eve party. They welcome the New year with live music and a stunning fireworks display.Another incredible time is when hundreds of thousands of fans gather at the place to cheer up the football teams of the FIFA World Cup in the summers. It is not only a hallmark of Germany Unification but also reflects the true Berlin lifestyle.